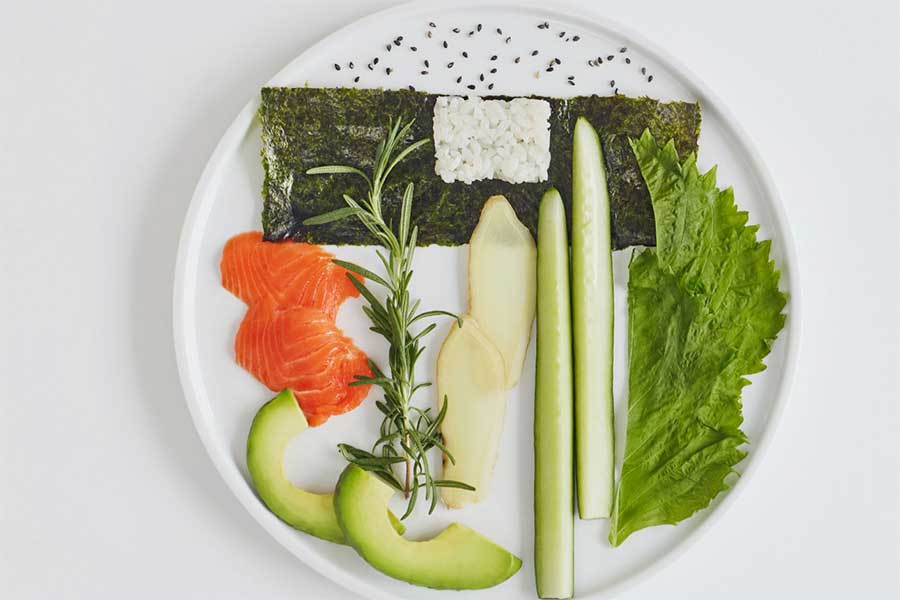 What: The Prince Akatoki London

In a nutshell: Japanese luxury hotel in Marble Arch

Summing it all up: Following a £3m makeover this Marble Arch Hotel is being transformed into a luxury property where the restaurant and bar are promising a full Japanese experience.

A five star hotel in Marylebone is getting a full £3m Japanese makeover - and the good news for Londoners is that it'll mean a swish new restaurant and bar is opening too.

The Arch London has been bought out by luxury hotel group Prince Hotels. They're promising a 'full transformation' for The Prince Akatoki London near Cumberland Place. The group's first European hotel will give guests a luxury Japanese experience. That means they'll be "encouraging them to slow down, be in the moment and practice the art of living".

On the food front there'll be a destination dining restaurant called Tokii which will be open all day. 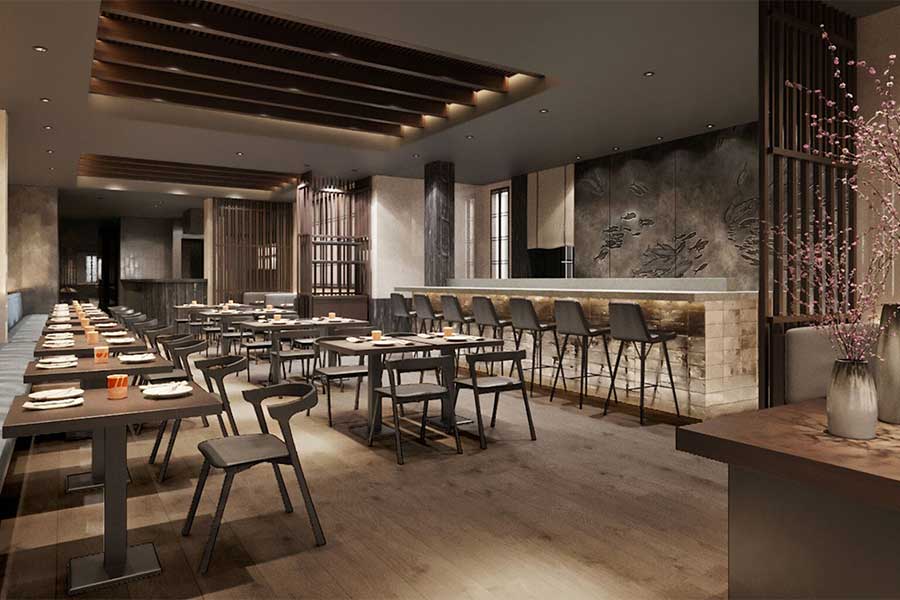 Tokii will, in essence, be Japanese, but they're also saying chefs will be "inspired by international ingredients and the endless possibilities of fusion cuisine, bringing the best of West and East to the menus." 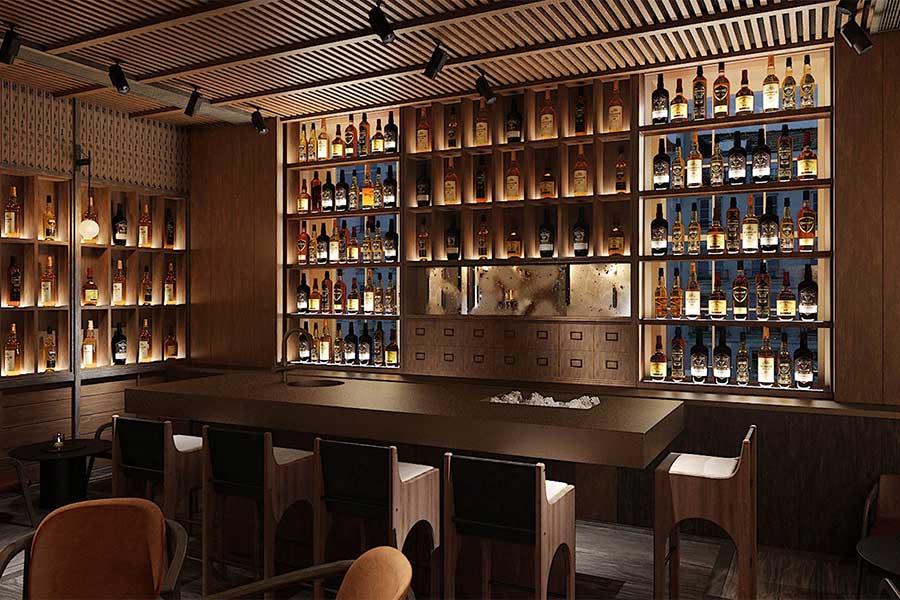 More about The Prince Akatoki London