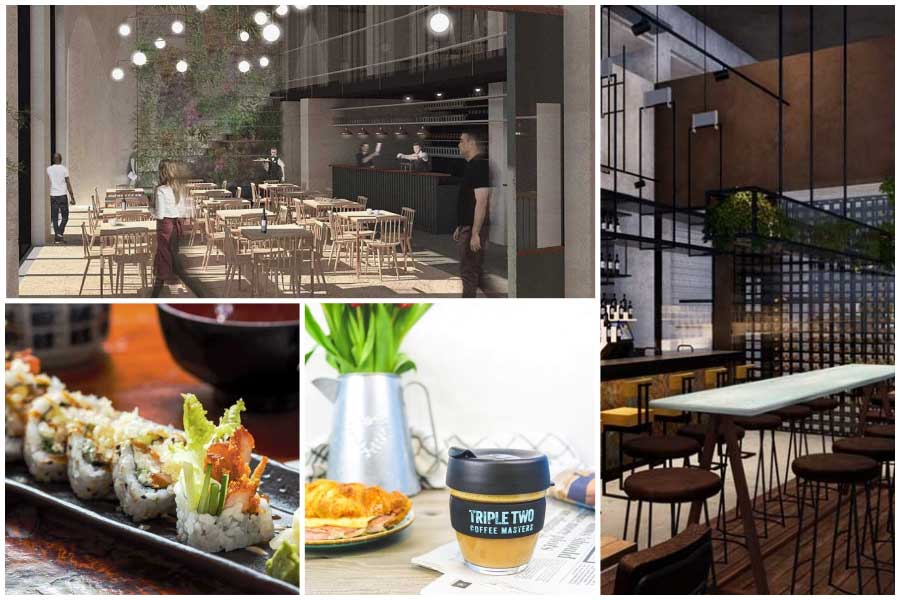 Down at Royal Wharf, a large new waterside development in London’s Royal Docks in Newham, there's a whole host of new restaurants and cafes getting ready to open over the summer. Here's our guide to what's moving in:

When? All will open this summer with the exception of L'atelier and Kaboom Lounge which will open later this year.