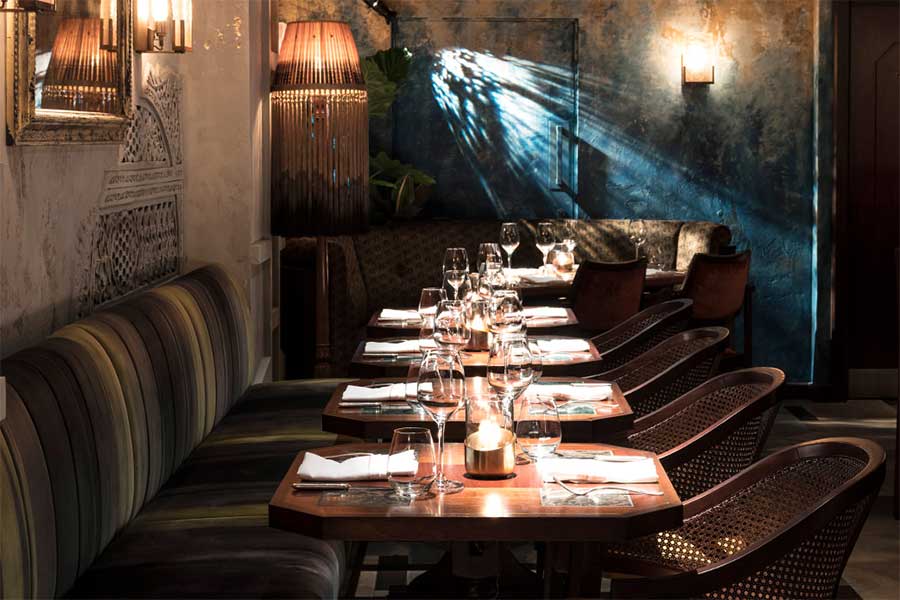 You know that thing, when you can see a storm on the horizon, thundering closer and closer? Well that's probably how the restaurant group Tamarind must be feeling right now.

An explosive news story appeared this morning in trade title The Caterer. It reported on an employment tribunal hearing over two managers who took the restaurant group to court for unfair dismissal over challenging the restaurant group's chef and management alleged use of Knorr chicken stock powder in both vegetarian and halal dishes. It all took place last year when new chef Karunesh Khanna was working on new dish development out of Tamarind Kitchen while Tamarind Mayfair was being refurbished.

We've read the tribunal reports which state that various front of house staff had complained after they believed they'd unknowingly sold dishes containing the stock powder to Muslim customers who had requested halal food. An email was sent by one of the managers to the sous chef, cc-ing in the senior restaurant team members stating; "they needed to be clear about the ingredients, that the last thing they wanted was to be calling an ambulance to the restaurant for either guests or members of staff."

The tribunal ruled that one of the manager's "whistleblowing was the principal reason why the Claimant was dismissed... Therefore, the Claimant’s dismissal was automatically unfair." It also noted that the restaurant director, Fateh Dhaliwa "was clearly annoyed by the Claimant raising his concerns because [he] wanted to do anything to ensure the restaurant would retain the Michelin star chef Karunesh Khanna."

It all seems quite extraordinary for this kind of thing to be happening in a London restaurant in 2019. A bullish statement issued by the restaurant today said: