Sweet Chick, chicken and waffle restaurant by Nas to open in London 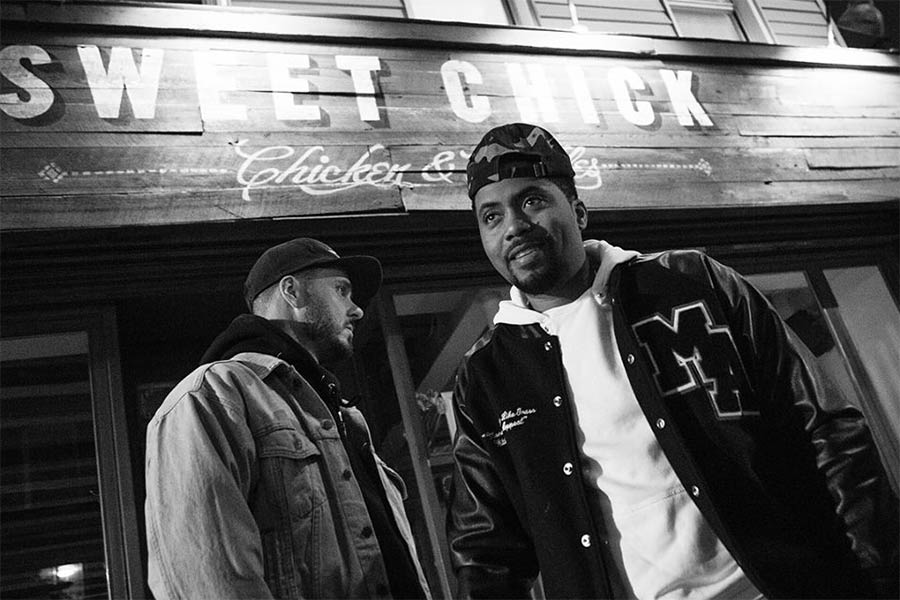 In a nutshell: Celebrity-endorsed fried chicken for London

Summing it all up: The Brooklyn chicken and waffles group backed by rapper Nas is heading for London with their new American comfort food.

We’ve had burgers from Mark Wahlberg and chicken wings from Rick Ross, and now there’s another celeb-backed restaurant heading to the UK – Sweet Chick. The chicken and waffle restaurant founded by John Seymour and backed by Nas is to take over the Carluccio’s site on Market Place, just off Oxford Street.

John Seymour, a bartender by trade, founded the brand in 2013, before Nas came on board in 2015, helping to grow the business. They most recently opened a location in Nas’ home borough of Queens, in Long Island City. Unsurprisingly, Sweet Chick has a fair few famous fans too, including Cameron Diaz and Andre 3000, and seems to have good ratings from US websites such as The Infatuation.

In London, it will follow a fairly similar format to the restaurants in the US – there are currently four in New York and one in Los Angeles where Sweet Chick sets out its stall as new American comfort food. The menu features Southern classics such as fried chicken and waffles, shrimp and grits, and biscuits, as well as a whole host of chicken wings and sides like mac and cheese, and cornbread. They're also big on desserts with daily specials including a doughnut ice-cream sandwich. 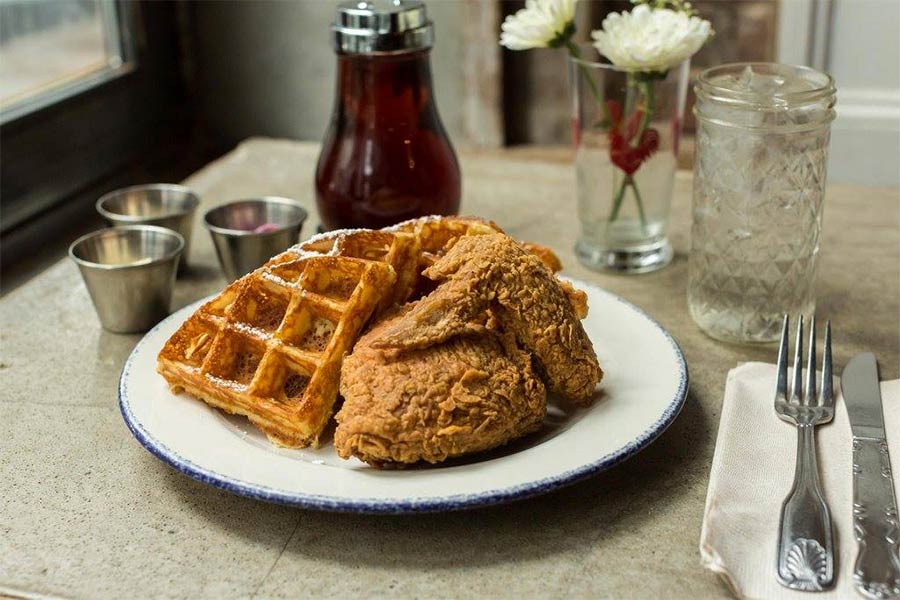 They're also promising a few new London-only specials and their drinks list will include local brews from London Fields Brewery.

We had a chance to look around the site in a very incomplete state - but enhanced by the use of VR glasses, which gave us a good idea of how the area will be transformed. Essentially it'll be a complete reinvention of the space, and probably closer in feel to the Brooklyn Sweet Chicks layout. There are plenty of bar seats if you're just popping in for a drink - but we're most impressed by the semi-private room at the back of the restaurant (inv DJ deck). We think that will be doing quite a lot of business in the run-up to Christmas.

And watch out for the opening party - we're already hearing that a few A-listers may be popping in. 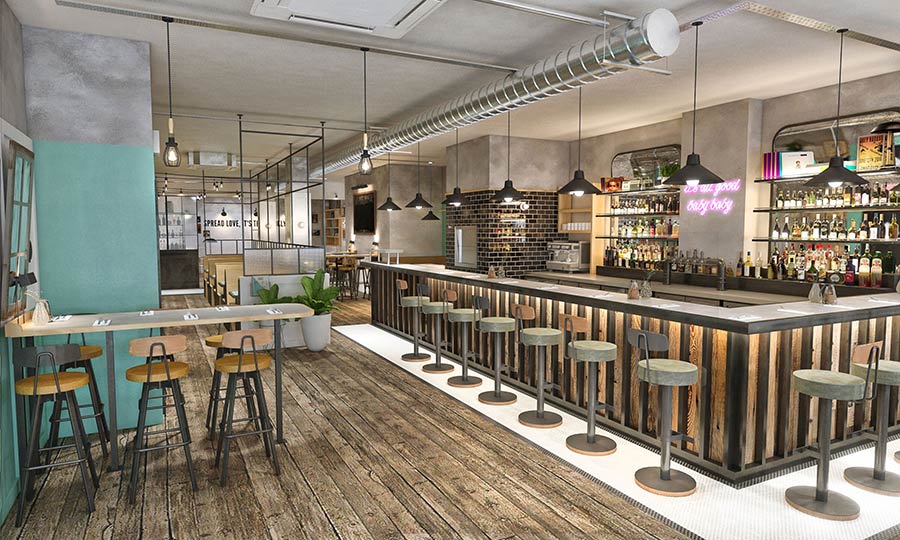 It'll be quite unrecognisable from its previous incarnation. This is looking in from the front. 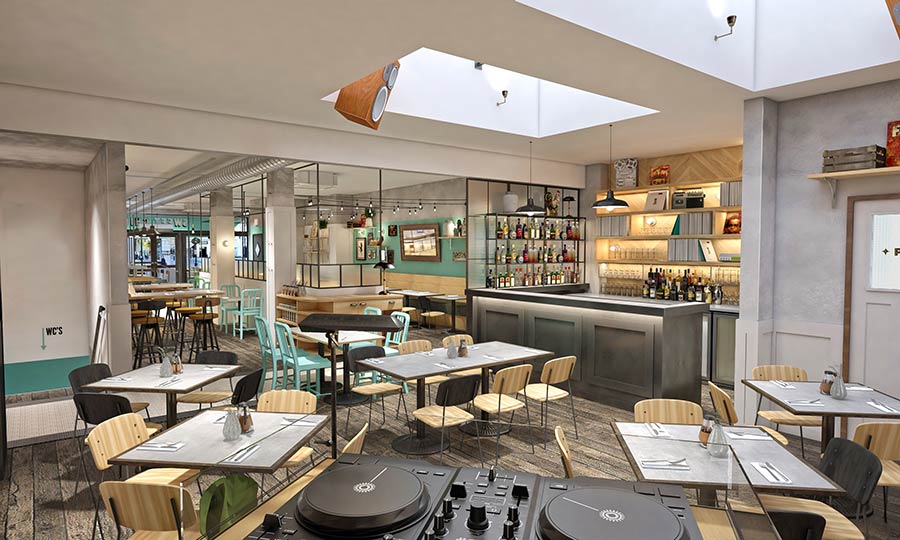 The private room at the back of the restaurant (this can be closed off from the main room) - with its own bar too.

Where is it? 8 Market Pl, Fitzrovia, London W1W 8AG