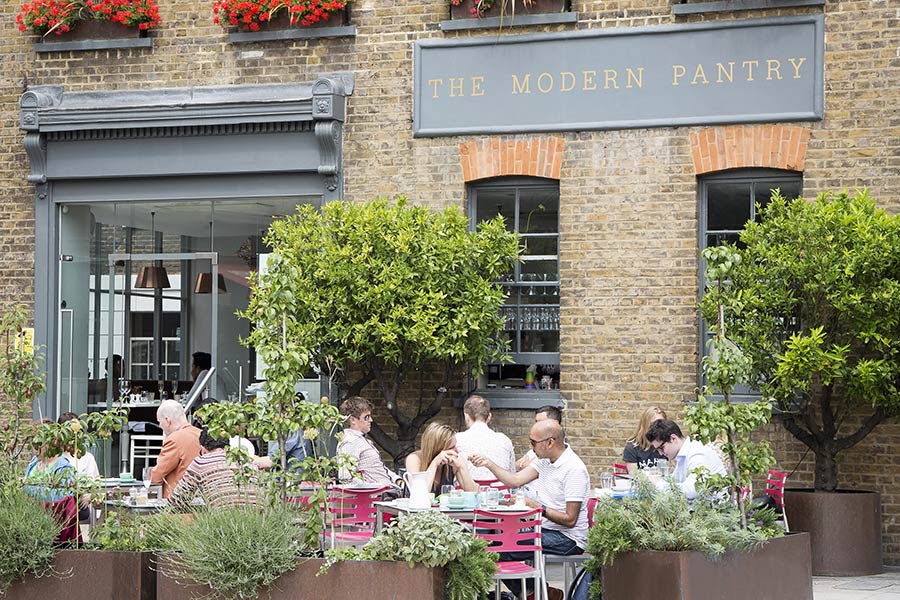 it's one of the best restaurants in Clerkenwell and serves a mean weekend brunch, but now Modern Pantry is losing the chef that's led it for ten years. Chef Anna Hansen, who also launched Providores with Peter Gordon (which is closing at the end of July) before opening the Modern Pantry, is moving on.

Here's what she had to say:

I can’t thank the loyal customers of The Modern Pantry enough for making it the incredible success that it is today. I have no doubt that the future is still bright for the restaurant and the next 10 years will be just as exciting as the last. I’m moving on to explore other opportunities and I feel very comfortable leaving The Modern Pantry in the extremely capable hands of my good friend Robert. He has been with me since the very beginning and knows the business inside out so I’m sure it will continue to go from strength to strength.

The restaurant - which is owned by D&D - will continue with the current head chef Robert Mcleary, who's been in that position for five years. So anyone visiting the restaurant shouldn't see a big upheaval.

But where's Anna Hansen going next? Could she be planning something with Peter Gordon? The speculation begins...

More about The Modern Pantry