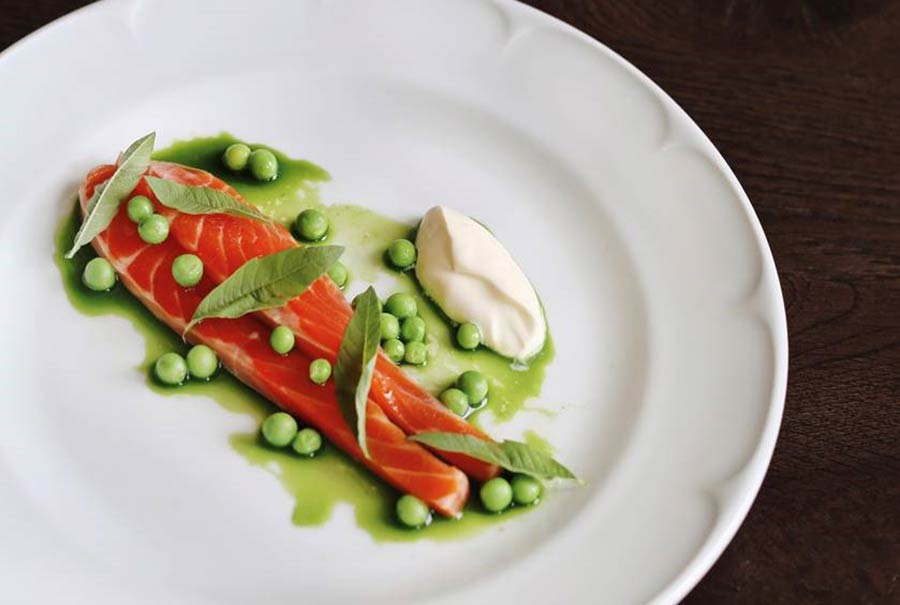 In a nutshell: Ladbroke Grove pub rises from the ashes

Summing it all up: The KPH (Kensington Park Hotel) has been pretty legendary in Ladbroke Grove for a while, with a big music following and the place of Tom Jones first London gig. Now it's being revived with Henry Harris and ex-St John chef Ruairidh Summers in charge of the food.

Back in 2017, local celebrities were fighting to save The KPH (aka the Kensington Park Hotel) in Ladbroke Grove, famed for the location of Tom Jones' first London gig. It was, to be fair, a little on the run-down side at the time, but it was eventually saved by Harcourt Inns and is about to be unleashed once again, looking brand new.

It'll be reopening as a ground-floor pub with a first-floor dining room, and the food is of particular interest. Harcourt already has Henry Harris as its chef director and the pubs they've opened so far, from The Coach to the Hero of Maida have been getting rave notices. At the KPH, he's brought in ex-St John chef Ruairidh Summers as head chef. Summers really impressed us with his Kilburn residency a couple of years back and having him in the kitchen is a big win, we think.

Here, we're told that the food will Parisian bistro in style, with influences from the Montreal food scene, as well as the championing of unusual cuts of meat. We'll have more on the menu closer to the opening.

As for the drink, they'll have "twelve draft beers and three cask ales, as well as old world wines and simple classic cocktails" and music is also back on the menu - they'll be announcing what's on the programme later.

Soft launch info: Friday 26  July to Wednesday 31 July, diners will receive 50% off of their food bill  - dinner every day but Sunday, with lunch on Friday and Sunday, and brunch on Saturday. To book email info@thekph.co.uk