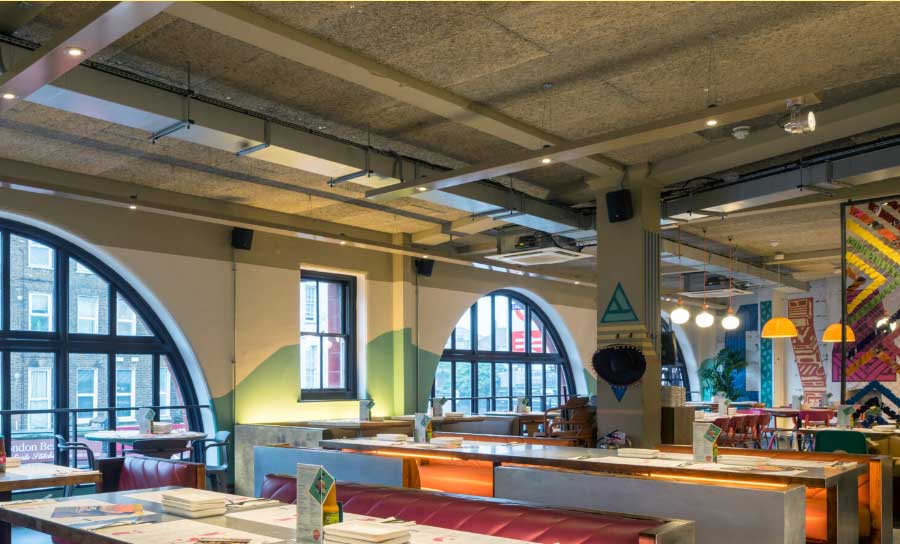 It's been a bad weekend for Mexican restaurant group Wahaca who spent the weekend dealing with the fallout from a Twitterstorm which blew up on Saturday night.

It all began when the former Labour Leader of Camden Council, Sarah Hayward, tweeted this:

Hi @wahaca just eaten in your Kentish Town restaurant for the last time.

Ppl next to us left without paying and their server is made to foot the bill from his wages. Apparently company policy. Utterly shameful employment practice.

And suggestions that it was standard practice across the industry were challenged with L'escargot's GM Brian Clivaz weighing in on the topic.

No it is not standard across the industry - it would be classed as an “illegal deduction” if the case were referred to an employment tribunal.

But the whole thing was definitely made worse by Wahaca's founder Thomasina Miers, who probably should have waited for her PR to come in before she started tweeting:

@Sarah_Hayward Sarah, the waiter was charged £3 by his line manager for letting the whole table walk out without paying (he was looking after only 3 tables at the time). Although clearly not good I def do not think this is gross negligence so thank you so much for highlighting

It's fair to say that didn't go down at all well, particularly when she appeared to become defensive about the whole story.

It is a crazy world where one is hung before even being asked a question...it really saddens me that people are so quick to presume the worst...

When the BBC got involved, covering the story, it quickly became one of the most-read on the site.

But the good news is that Wahaca eventually listened and changed the policy. The group's co-founder Mark Selby told the BBC that instead of holding an employee to account for an unpaid bill "in cases of "real negligence" - where they allowed a customer to leave, knowing they had not paid" they would not now have to pay any element of the bill.

Not a bad day's work for a Sunday. People power. 💪

The whole thing has probably been a bit of a boon for PR professionals in the field. As Restaurant PR and Communications Consultant Hugh Wright pointed out in a blog post over the weekend. "Acknowledge that something went wrong, explain why it happened, apologise for it, and set out what you’ve done to make sure it won’t happen again. And as with any emergency, if you’re at all unsure what to do, for goodness’ sake call in an expert."