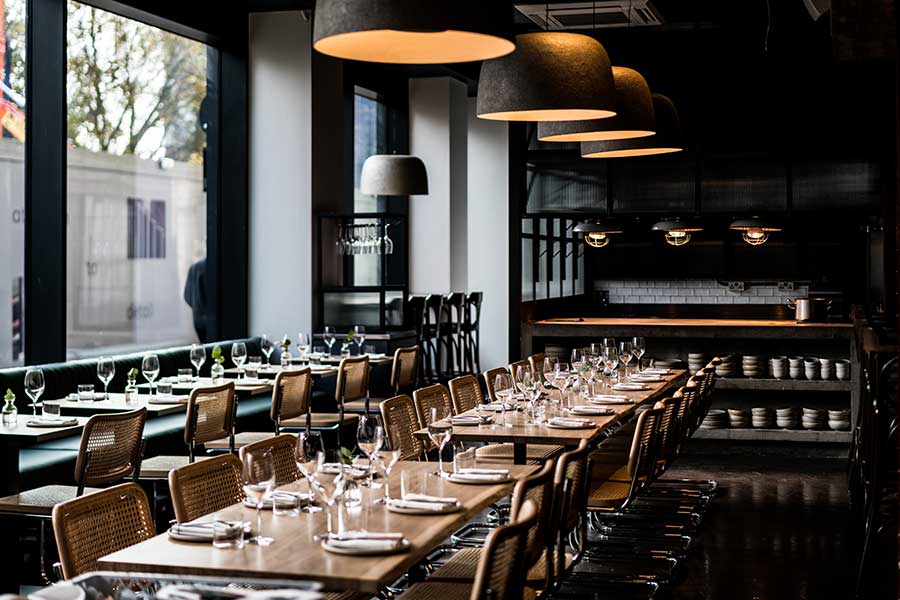 So the news is finally out. We've known for a while that Richard Corrigan had taken over the lease of the Irish restaurant Nuala, which closed at the end of last year. And today he's been on social media confirming the story.

"There is a great team being assembled," the chef tweeted. He seems to have gone into business with John Nugent for the endeavour, a fellow Irishman who founded Kings Place over in King's Cross.

We loved Nuala's downstairs bar (and spent a very loud, boozy St Patrick's Day down there ourselves) so news that Corrigan is bringing in Tony Gibney from the legendary Irish pub Gibney's of Malahide is also music to our ears.

And speaking of music, they've brought in Peter Millican - also from Kings Place - to "catalogue the musical offering".

As for the name, Daffodil Mulligan is the name of the daughter of Biddy Mulligan - a legendary Irish street seller, who was immortalised in the song Biddy Mulligan the Pride of the Coombe Daffodil herself has also inspired her own song by Dublin folk band Lankum. As Richard explained, given the restaurant's previous feminine name, Nuala, he wanted to reference that.

The 60-cover restaurant will include a 10-seater oyster bar and much of the food will come Corrigan’s country estate in Ireland, Virginia Park Lodge. Dishes on the launch menu include:

There's also the must-order mash with bone marrow crumb and a dessert of Dark Chocolate Mousse, Banana Mousse & Milk Jam with our name on it.

On the drinks front you can order a pint of stout from Gibney's while you peruse the menu, and there's a short wine list - with much in the £25-£35 bracket. That said, we're intrigued by the idea of the Killahora Ice Wine from Cork that's on the list too. 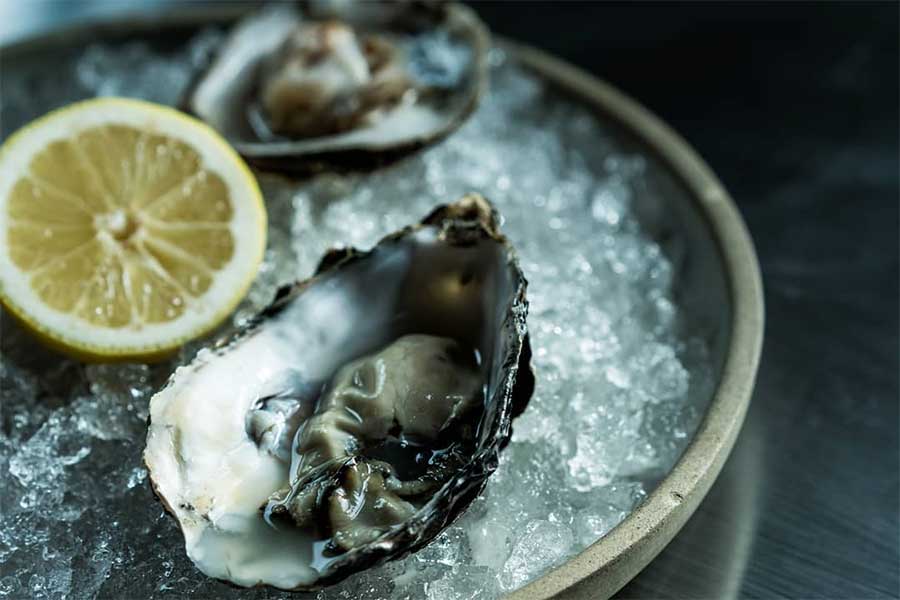