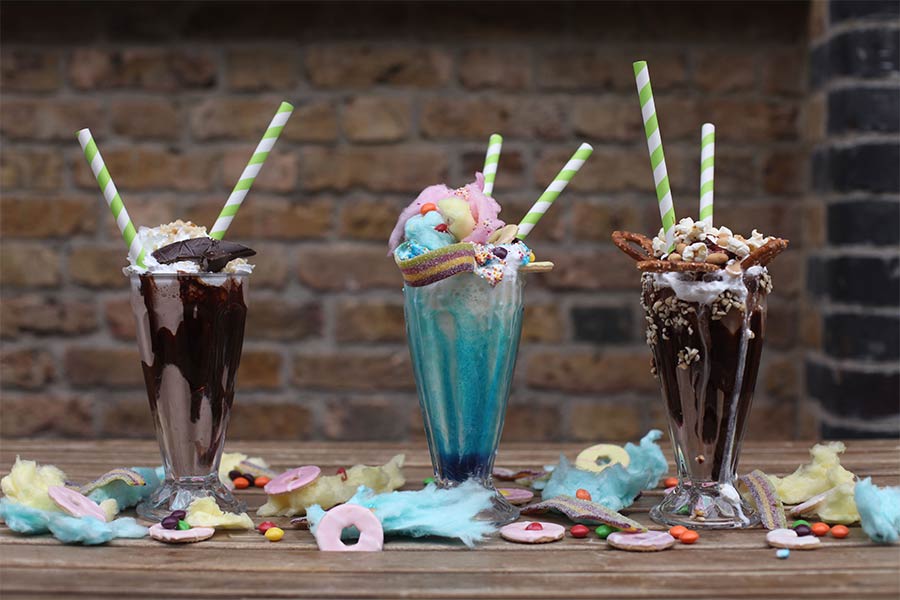 If you've been missing Rudy’s Dirty Vegan Diner since they closed for relocation in Camden Market, then you'll be very happy to know that they're now back in a much larger site, still within the market.

And that bigger size means that more is on offer - the biggest change being the addition of a vegan shake bar. That'll be serving up vegan freak-shakes made using vegan ice-cream and oat milk. And those shakles include:

As for the rest of the menu, their fast food classics return, including:

And on top of that, they'll have extended opening hours, opening 11am – 7pm, seven days a week (and eventually till 10pm). 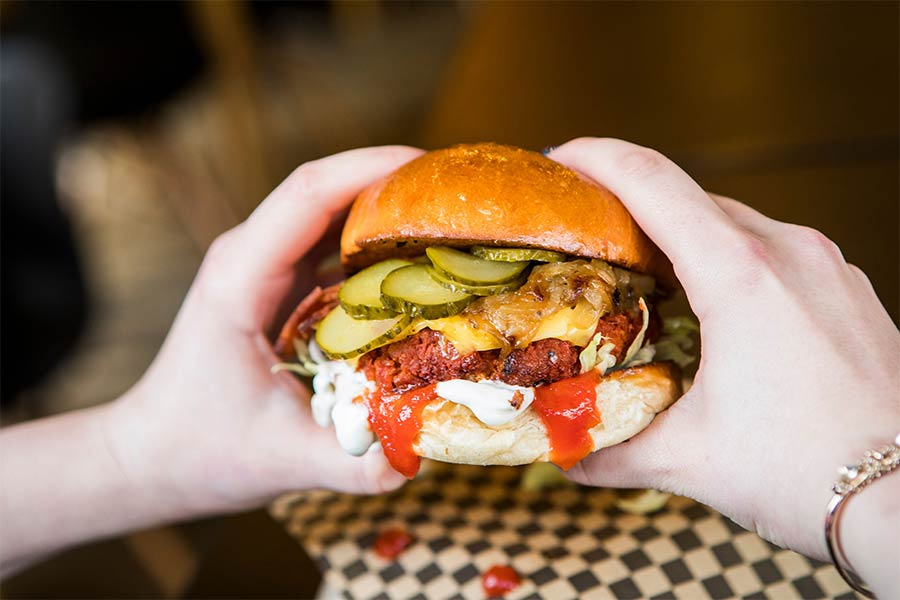 Where is it? North Yard, Camden Market, London, NW1 8AH