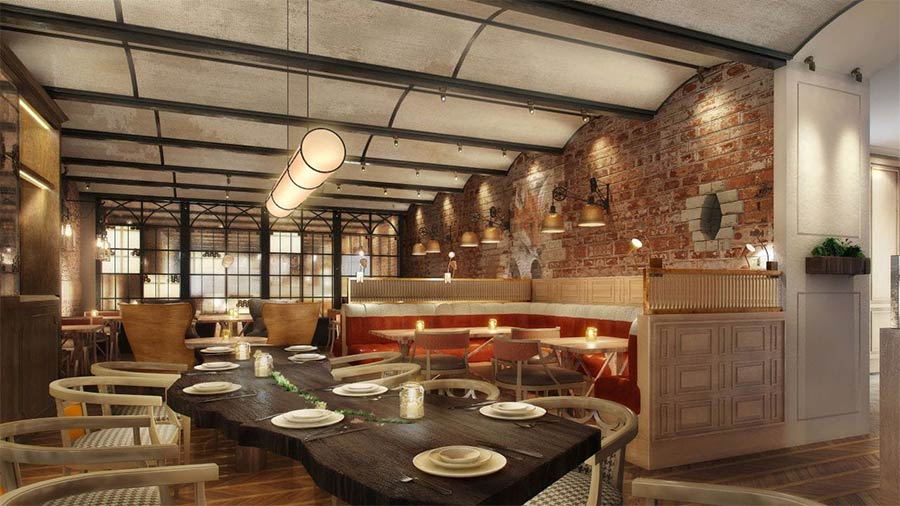 In a nutshell: The Dairy go to the Yard

Summing it all up: Next up from Robin Gill and The Dairy team is the new Great Scotland Yard hotel in Mayfair. He and the team will be in charge of the food, cocktails, bakery and more.

Great Scotland Yard (not the "new" one that's obviously still in use) is being turned into a hotel in Westminster, and they're getting the people behind The Dairy to be in charge of the food. And with the plush surroundings of Darby's only recently opened at the time of writing, this next opening sounds even plusher.

It's the first time Robin Gill and the Dairy folk have got themselves involved with the hotel business - but Gill did work at Raymond Blanc's Le Manoir aux Quat' Saisons - so he's very familiar with all this. He's also bringing in another Le Manoir alumnus, Alex Harper, to be Executive Chef.

The team will be in charge of all the food at the hotel (similar to what we've seen with Adam Handling and Jason Atherton) - and that's split into five distinct areas:

And the menu for The Yard includes: 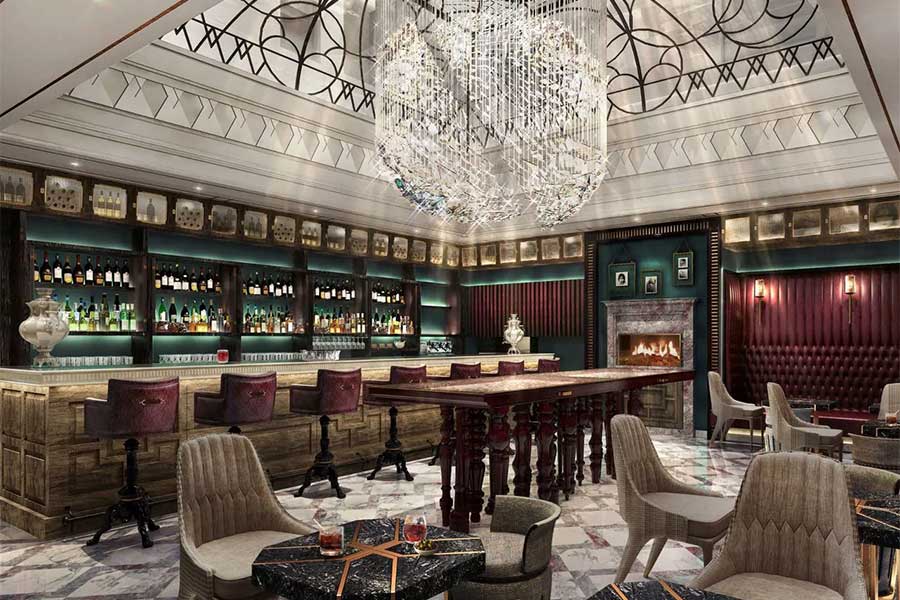