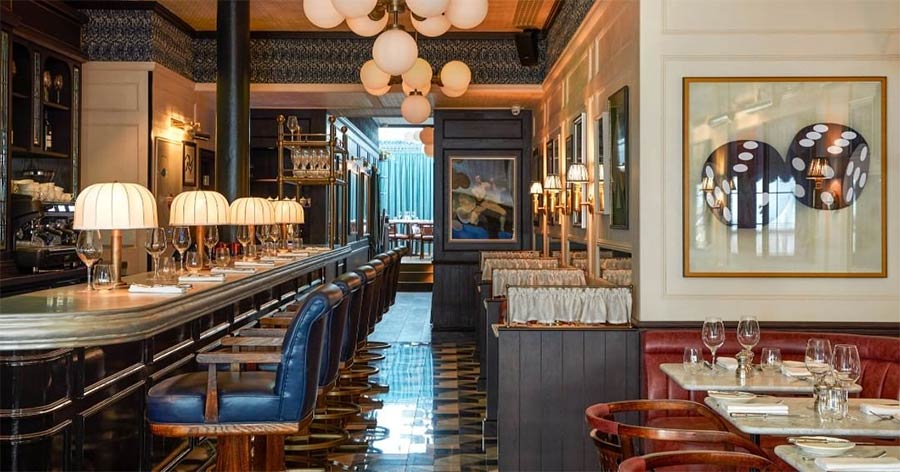 What: Moncks of Dover Street

In a nutshell: Park Chinois does a brasserie

Summing it all up: This Mayfair brasserie comes from the same people who are behind Park Chinois. Expect a classic European brasserie in plush settings.

The team behind Park Chinois (which was originally launched with Alan Yau) has popped just around the corner for their next restaurant. They'll be launching Moncks of Dover Street and it sounds like quite the departure from the Chinese cooking at Park Chinois (although leading the kitchen will be Park Chinois veterans Executive Chef Gennaro Vitto and Head Chef Valentino Pepe).

That name first - it comes from Christopher Moncks, the owner of Clarendon Estate in the 16th Century (which included Dover Street alongside Bond Street and Albemarle Street).

Next, the restaurant itself. It's planned to be a classic all-day brasserie and we're told it will have "a combination of classic dishes alongside those which are influenced by the cosmopolitan tastes of the capital." In practice, that means (kicking off with breakfast):

As for the look of the restaurant, expect a classic brasserie feel (as you can see from above) and comes from Fettle design (who are also behind The Marylebone Hotel and Chucs).

More about Moncks of Dover Street