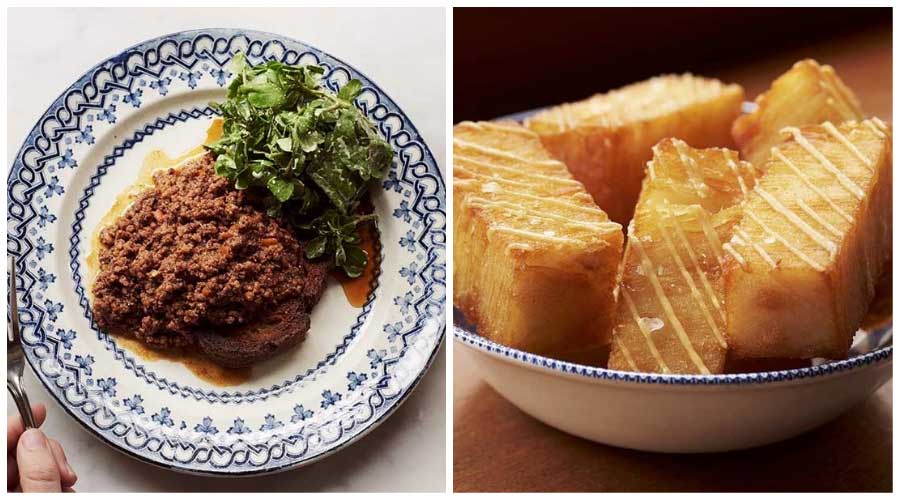 Who doesn't love a good birthday celebration? Well, the one planned by The Quality Chop House for thier 150th anniversary sounds like it's going to be worth turning up for.

To commemorate serving food to Londoners since 1869, the Farringdon Road restaurant is putting on a special menu of QCH classics "reinterpreted by head chef Shaun Searley".

Dishes will include (brace yourselves):

If all that wasn't enough to get you booking directly, they've done a deal with Moet & Chandon Imperial - who also turn 150 this year - to include a glass of their Moet Imperial NV with the £45 menu. 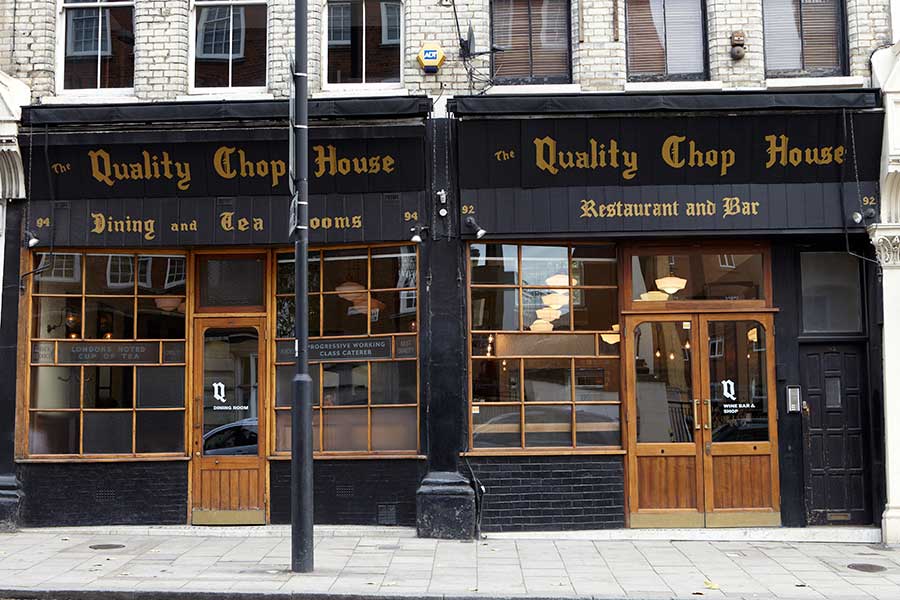