Applebees Fish pop up on the South Bank for Champagne, oysters, fish and chips 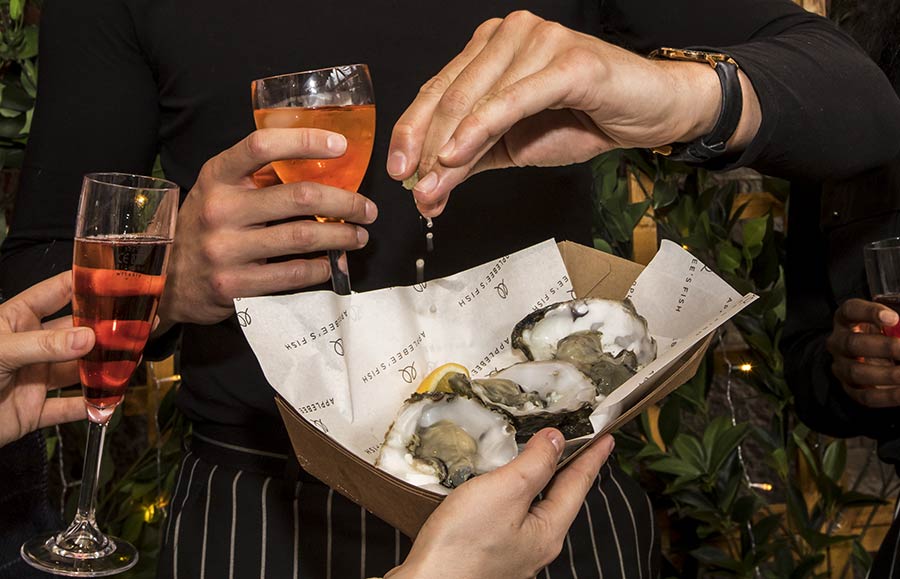 Applebee's Fish may be best known for their Borough Market location (after starting as a stall) but now they're about to head further up the river with a summer-long pop-up at the South Bank, joining Truffle under the Hungerford Bridge.

There's a lot to the large space, including a circular Champagne and oyster bar as well as a sandpit set up for the odd game of petanque (no, we don't know how to play that).

As for the food, we can expect:

Alongside all that, wine and Champagne as well as beer from Cornwall#s Harbour brewery. All in all, it sounds like a very pleasant way to spend time on the South Bank. 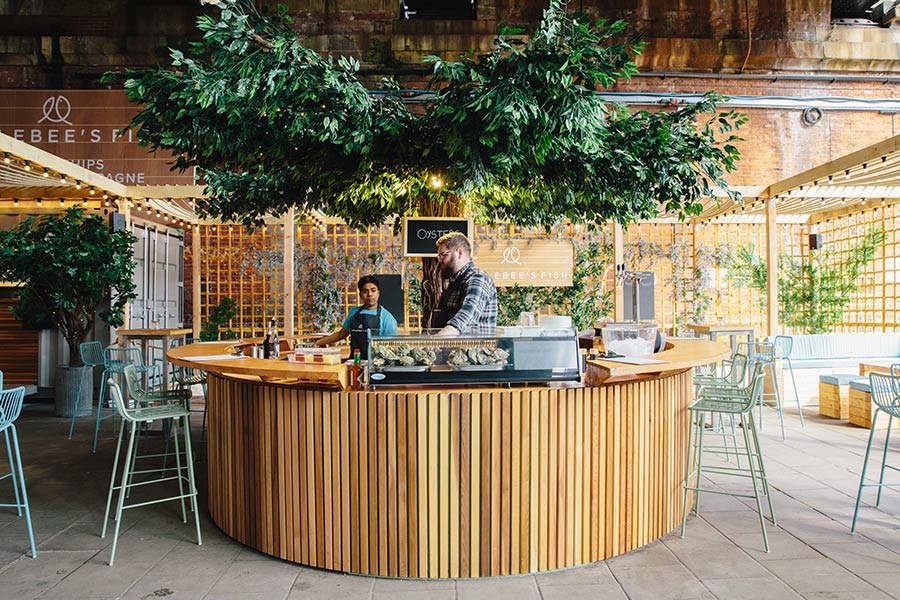 Where is it? Under the Hungerford Bridge, South Bank, London