It's time to run through the new restaurants that will be coming your way in June. The upcoming month sees the return of Gordon Ramsay, a top Spanish chef, a second restaurant from the people behind Gloria and a lot more... 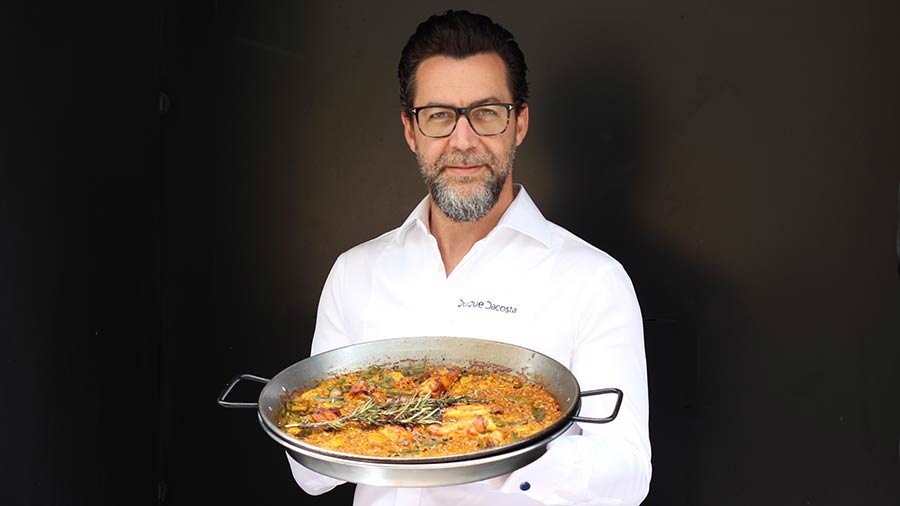 This restaurant comes from Quique Dacosta who has won a host of Michelin stars in Spain. His first London restaurant has a big focus on rice (as you might have guessed from the title) and that means that plenty of paella will be on the menu. Alongside the rice, expect a lot of cooking over fire and dishes that showcase British produce. And there's a separate bar and lounge, which is always welcome in the Oxford Circus area. 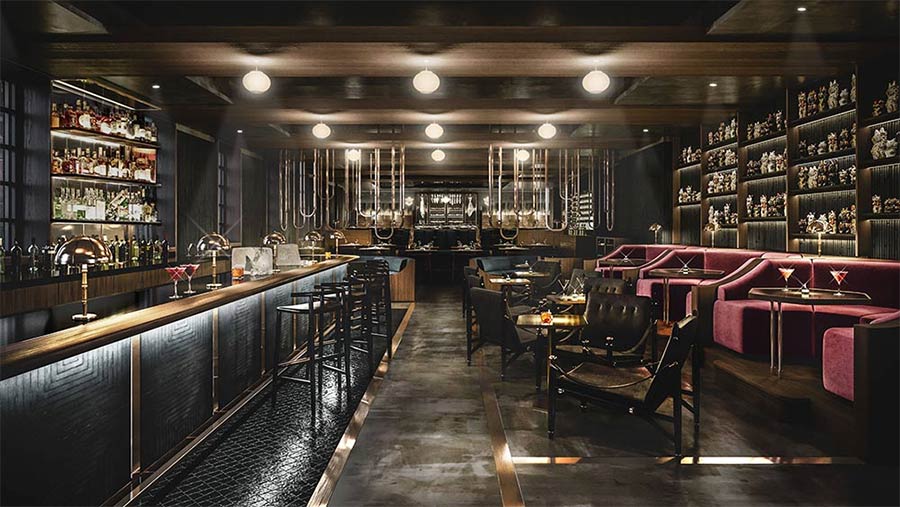 This is the new restaurant from Gordon Ramsay, taking over what's arguably his best location - on Grosvenor Square where Maze used to be. It's been a bumpy ride so far, with Ramsay running into a social media storm following an early preview. The restaurant is billed as an "Asian eating house" with ex Maze chef Ben Orpwood in charge. All eyes will be on the opening to see if they can deliver the goods. 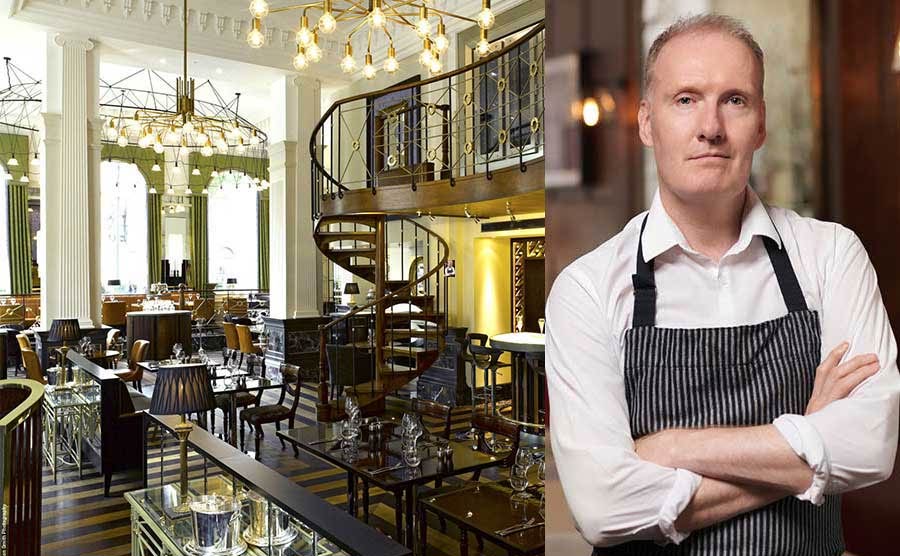 There was much wailing and gnashing of teeth when the original Wild Honey closed its doors in Mayfair (it was also a much-loved favourite of us here at Hot Dinners). But soon after, the much bigger Wild Honey St James was announced, taking over the (very impressive) space from The Balcon. Expect the tradition of Wild Honey to continue here, with a menu of French-based contemporary, seasonal cooking with nods to the British Isles. 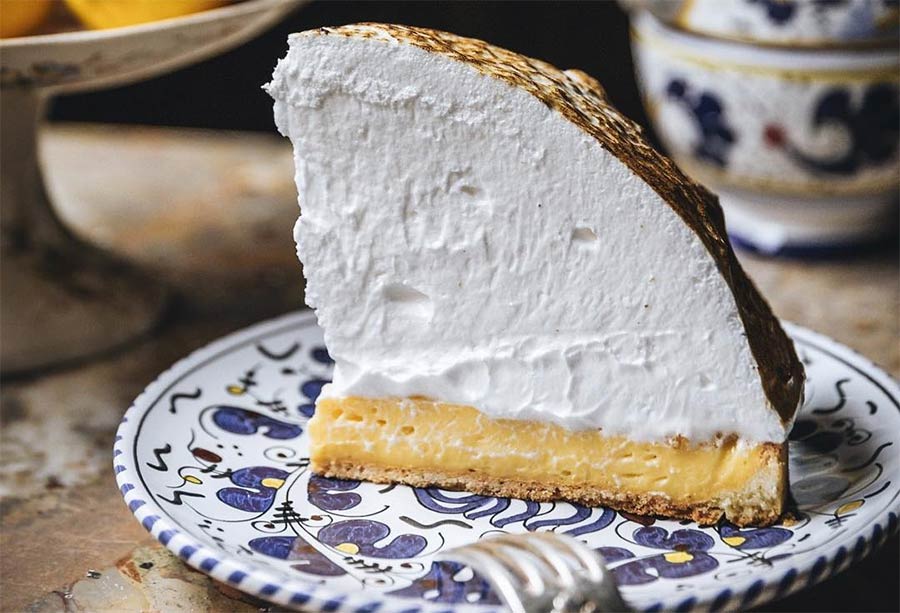 This is the new restaurant from Big Mamma, the French group that had an immediate hit with Gloria in Shoreditch. This time, they're opening in Fitzrovia's Rathbone Square (you'll have found it hard to miss the seventies beach-style ads in the window if you've walked past). This promises to carry on the OTT nature of their previous restaurants, and this time it's all about Sicilian and Mediterranean food. 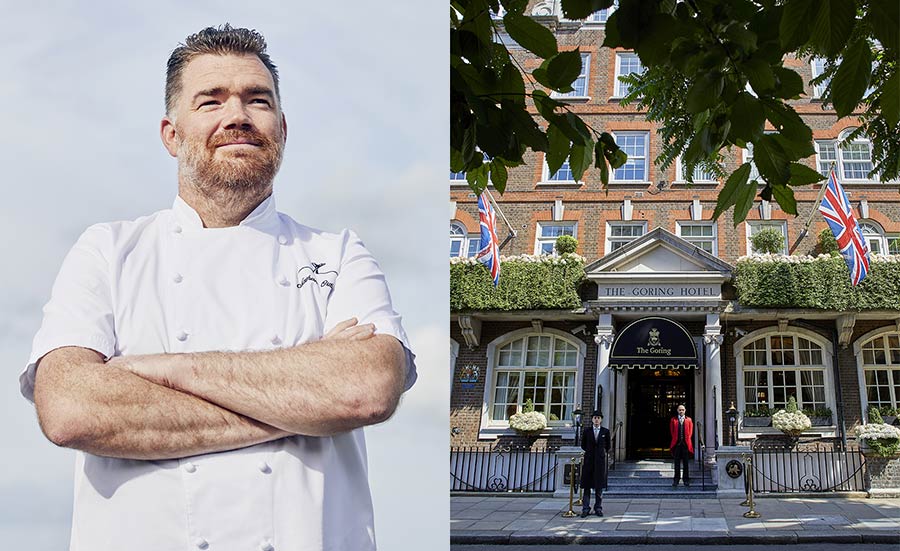 Siren at The Goring

We're intrigued to see what this new place by Nathan Outlaw at one of London's best hotels is going to look like. For starters, it's carving out a brand new space out of the 108-year-old hotel with top restaurant designers Russell Sage doing the honours. It's also going to be a more casual dining spot for the hotel that's perhaps best known for being the kind of place the Queen stops in for dinner.

More about Siren at the Goring

More big openings to look for in June...