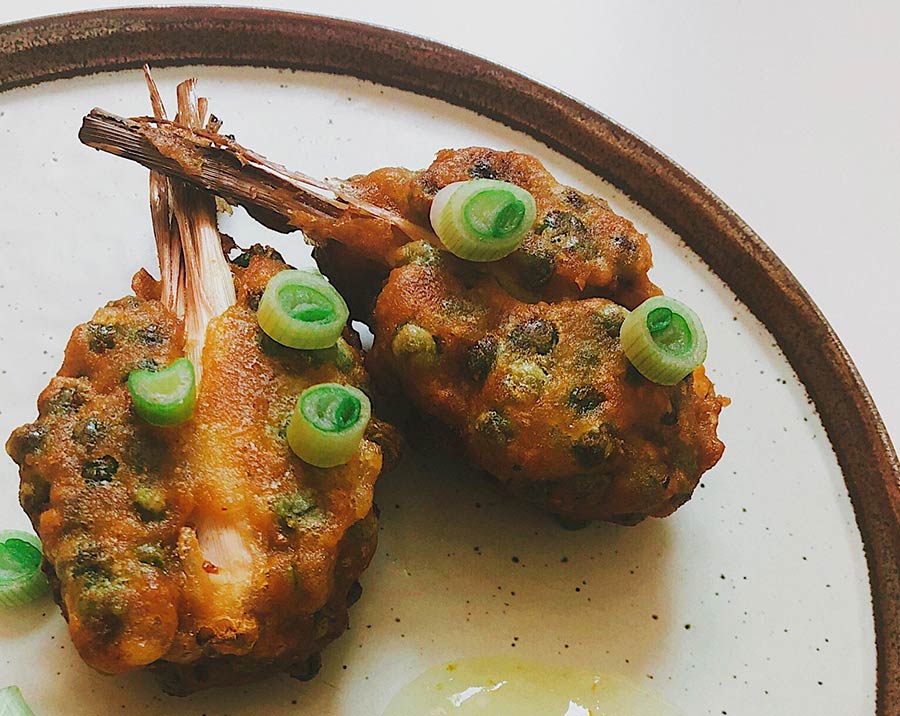 In a nutshell: A vegan cafe and coffee shop by day and a small plates and wine bar by night.

Summing it all up: Two friends, Holly and Alice, are behind the new launch, bringing with them experience at Cornerstone and in the coffee world at AllPress and Monmouth.

There’s a new vegan cafe and wine bar coming to Mare Street in Hackney, just a few doors down from vegan Chinese restaurant Mao Chow which opened last month. Called Squeg + Bonez, it's opening on 6th June and will be offering a coffee shop and cafe set up during the day and more of a restaurant and wine bar in the evening.

Holly O’Leary, who previously worked at Cornerstone, and Alice Harry who has specialised in coffee at Monmouth and AllPress over the past seven years, are behind the new opening. Alice will be looking after the coffee and front of house, while Holly will be taking care of the food and wine list which will be made up of low intervention and biodynamic bottles.

The food menu will be made up of a range of plant-based small plates and desserts such as:

If you’re wondering about the slightly strange name, well that’s the pair’s nicknames for one another with Alice being ’Squeg’ and Holly being ‘Bonez’. Commenting on the launch Holly said "We want this to be a place people can have fun, and relax. We aren’t taking ourselves too seriously. After all, what we’re passionate about, besides the products themselves, is people. So simply put, we want our customers to have a good time while they’re with us."