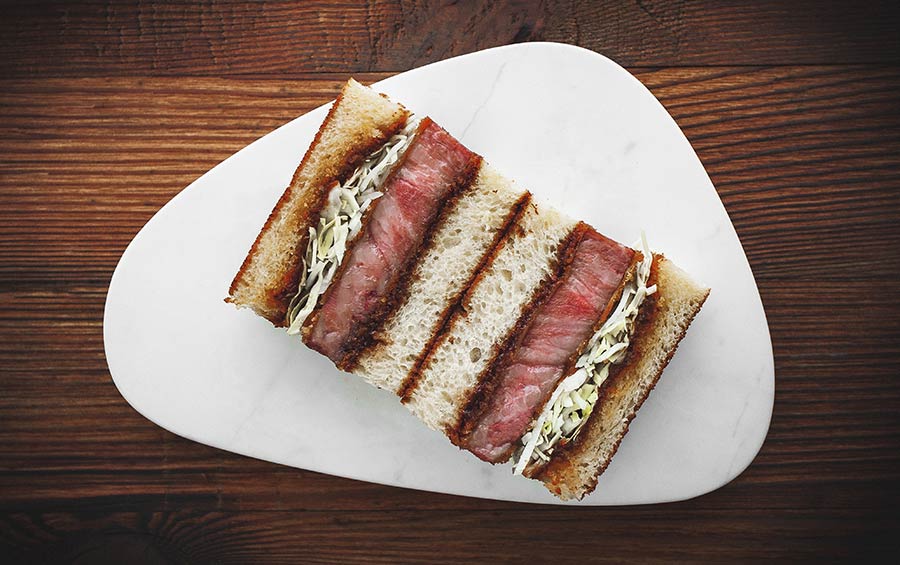 In a nutshell: Katsu sandos from the best in the business

Summing it all up: TA TA Eatery are renowned for serving up the very best katsu sandos in town. And now they're opening London's first katsu sando shop - which will also be open for late night snacks.

The last year has definitely seen the rise of the katsu sando in London. This now legendary Japanese contribution to the world of sandwiches, in case you've not encountered it yet, is usually a breaded pork cutlet sandwich, made with precision cut white bread and usually featuring slaw of some kind.

If anyone has become synonymous with them in London, it's TA TA Eatery (Ana Gonçalves and Zijun Meng), who produce which is felt by many to be the best in London - their Iberian pork sando.

We knew that they were opening their first permanent place at Tayer and Elementary - but there's more on the horizon. It's very good news indeed to hear that they're about to open Project TÓU - which is ALL about sandos. 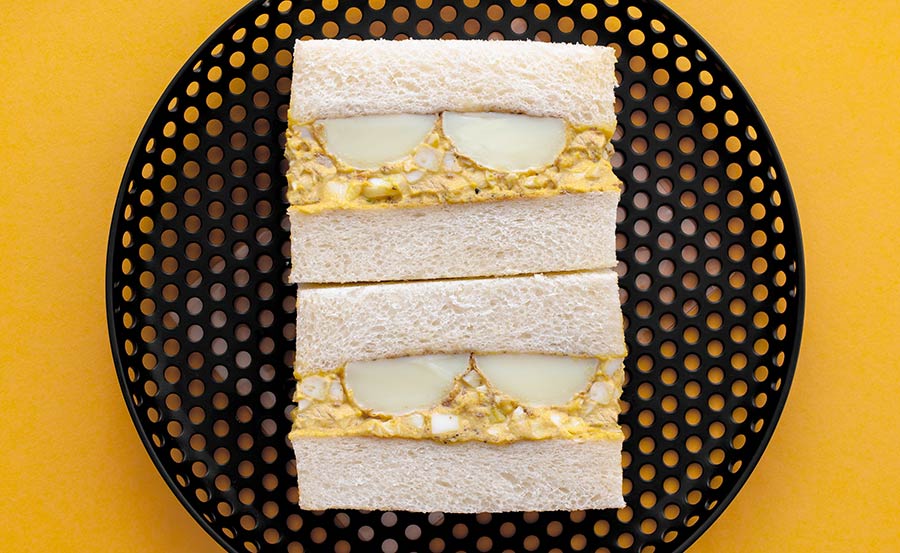 But what we don't know - yet - is where the sando shop will be (just "central London"). But details of that will be with us next week, so watch this space. 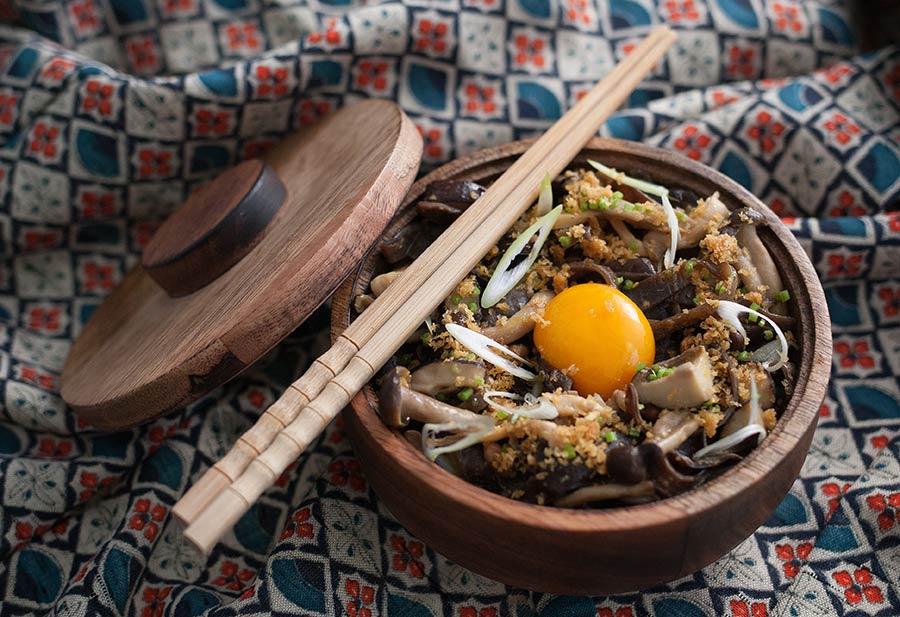