Corazon is bringing their tacos (and frozen margaritas) to Westfield London 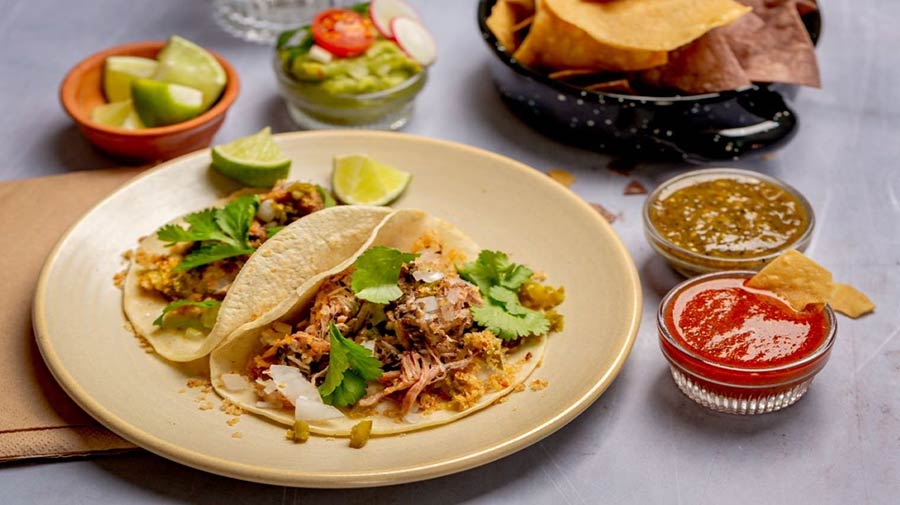 In a nutshell: Tacos and shopping

Summing it all up: Following up on their popular Soho restaurant, next for Corazon is a taco bar in Westfield London. They'll have some new tacos - as well as plenty of margaritas.

We've already talked about the upcoming Bleecker and Master Bao, and there's news of another opening at Westfield London, all part of their new Cafe Court area.

This time it's the turn of Tacos Corazon, the follow up to the popular Soho Mexican restaurant. Once again, this comes from Laura Sheffield and Paul Daniel, who were previously at Corbin & King restaurants, Riding House Café and more. Their restaurants take influence from both Mexico’s culinary regions and the California coast.

On the Westfield menu will be:

Drinks include an Iced Coffee Horchata (toasted almond and rice milk with Mexican vanilla, cinnamon & cold brew) and, most importantly, their Margarita  - frozen or on the rocks. Because shopping is much better after a margarita.