Written by Catherine Hanly
Created: 24 May 2019 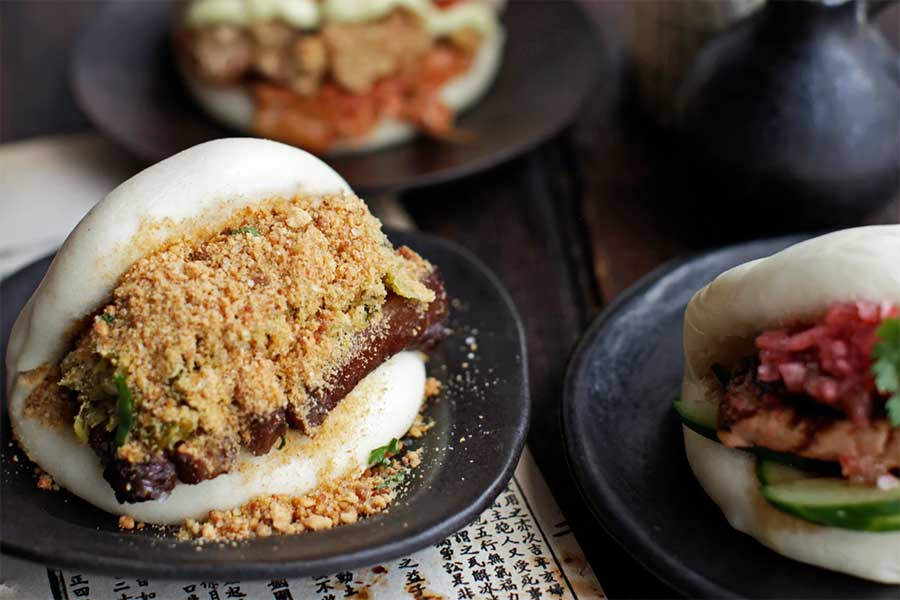 In a nutshell: Vegan baos and more for West London's main shopping centre

Summing it all up: The family restaurant group who have Mr Bao in Peckham and Daddy Bao in Tooting are expanding, bringing their baos to shoppers at Westfield London.

Westfield London's food offering continues to grow. The latest place to announce an opening in the West London shopping centre is Master Bao - the third restaurant from a family-run group which already runs Daddy Bao in Tooting and Mr Bao in Peckham.

The shopping centre spot will feature the baos that have made the group popular with south Londoners, including their classic pork belly bao. But it'll also have the group's first wholly vegan bao menu. They're touting this as a world first and will feature the shiitake mushroom baos with pickled onions and miso and the ginger braised tofu baos already on their other menus, as well as new dishes including vegan dan dan noodles.

Where is it? The Balcony, Westfield, London, W12 7GE