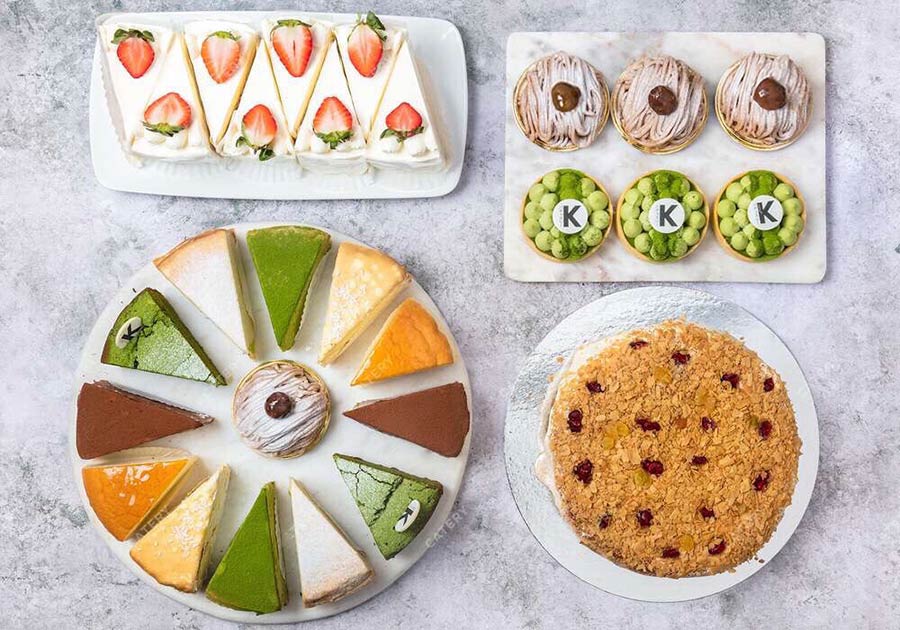 More change for Chinatown, which has seen quite a few new restaurants and shops appear thanks to the Newport development. This time it's the turn of three new dessert spots for the area.

First up is Kova Patisserie (who already have another location in Soho). Like their other shop, they'll have French patisseries with a Japanese twist - like their mille crepes - as well as a new line in tea that will be new to Newport Court.

Next is Taiyakiya (translated as "Taiyaki House") which comes from the same people as Cuppacha Bubble Tea (also on Newport Street). They'll be specialising in Taiyaki - which are stuffed, fish-shaped cakes resembling Tai (Japanese red seabream). They'll include fillings from red bean paste to vanilla ice cream.

And lastly, there's Meet Fresh - the first outpost of the Taiwanese dessert parlour. They have 300 sites across the world and this will be the first in the UK. Expect towering shaved ice conconctions, taro Q balls, herbal jelly and tofu pudding among other sweet delights.

So yes - if you're looking for more dessert ideas, a few more options are on the horizon. All of these will open in June 2019.