A new Chucs Cafe is coming to Kensington 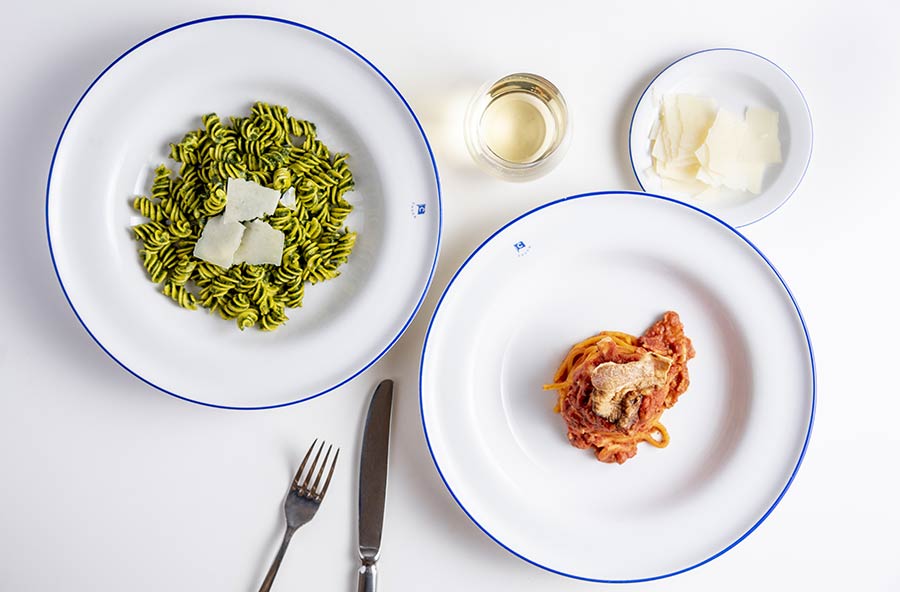 In a nutshell: Chucs go casual

Summing it all up: Chucs are back with a new restaurant. They're still running with a modern Mediterranean menu, but this time they're going for a more casual feel.

Chucs have been on a bit of a roll recently - opening their last two restaurants in the Sackler Gallery and Harrods. They originally opened beside the brand's shop on Dover Street - and they've been going big on the restaurant front ever since a rave review from the late AA Gill.

Now they're heading to Kensington (taking over the space from La Bottega) for their first Chucs Cafe, which is intended to be a little more on the casual side. It'll be an all-day restaurant (breakfast to dinner) starting with breakfasts that include the usual pastries and classics like Eggs Benedict as well as Smashed Avocado with Poached Eggs & Smoked Chilli.

It's not all about eating in, as many of the dishes will be available to take away too.

As for the look, they say they're going for the "effortless glamour of 1950's Italy" and they'll have a big outdoor terrace space too. 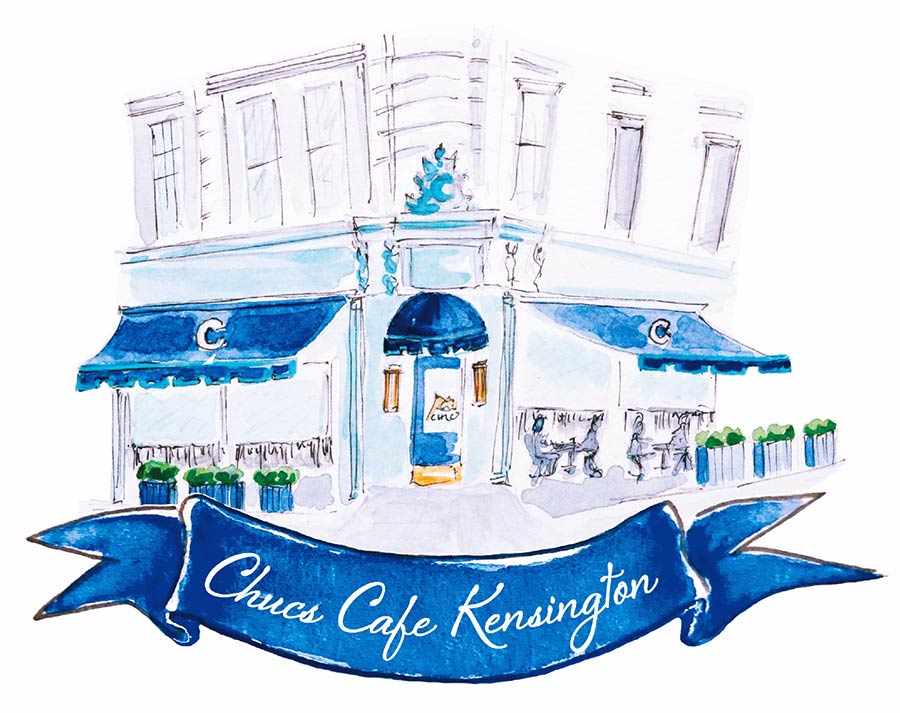