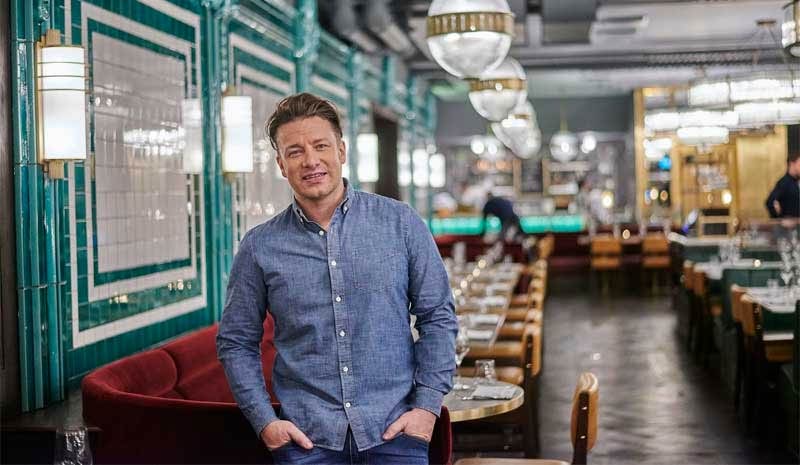 There's no getting around that it's been tough out there on the High Street recently. We've already seen the collapse of Patisserie Valerie and now here comes the most high-profile collapse yet. Jamie Oliver has announced that his restaurant group has gone into administration.

25 of his restaurants are affected - mainly Jamie's Italians - but there are two high-profile restaurants too, Barbecoa (in St Paul's) and his flagship restaurant, Fifteen (the London restaurant only, Cornwall is not affected). In a later update, MCA insight confirmed via KPMG that 22 of these close with immediate effect - all except those at Gatwick - with 1000 redundancies.

I’m devastated that our much-loved UK restaurants have gone into administration. I am deeply saddened by this outcome and would like to thank all of the people who have put their hearts and souls into this business over the years. Jamie Oliver

The group has shown signs of stress before, with the chef admitting that he sank £12 million of his own money in an earlier bid to save the group and had to shut the Piccadilly Barbecoa less than a year after opening.

What does this mean for the celebrity chef's creditors? Well Private Eye did have this to say:

As Jamie Oliver's remaining restaurants collapse into administration, a reminder of how Private Eye revealed his previous creditors were being treated. From issue 1469, May 2018: pic.twitter.com/TI1IbnjEEW