By Chloe. is opening more vegan restaurants - this time at Oxford Circus and the O2 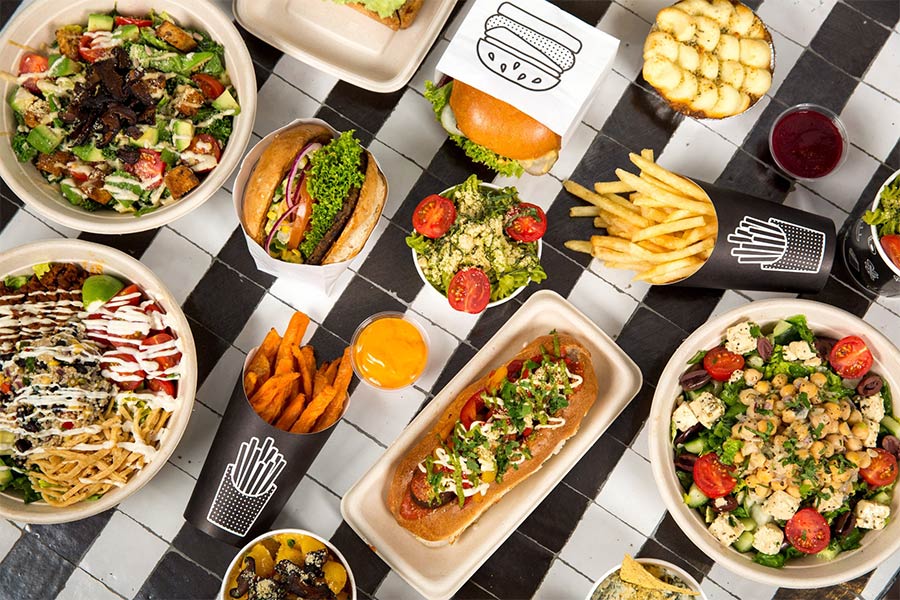 Summing it all up: American import by Chloe. are doing pretty well in London and are opening two more of their fast food vegan restaurants here.

American vegan fast-food restaurant by Chloe. has already had success in London, opening at Covent Garden and Tower Bridge. And now there's more planned - with two places on the way.

First up is Oxford Circus. They're opening just up the road from the station, opposite the Langham, taking over what used to be a Byron. After that, they'll be opening up at ICON designer outlet at the O2. And there they'll have what they're calling their first "by CHLOE.backyard" and that will have a games zone with a pinball machine and a range of retro arcade games.

Both places will have the usual vegan dishes - including The Guac Burger, Quinoa Taco Salad, Air-Baked Fries and Mac N’ Cheeseso as well as daily-baked sweets and dairy-free ice cream. But the O2 site will also have slushies and nachos that are brand new. 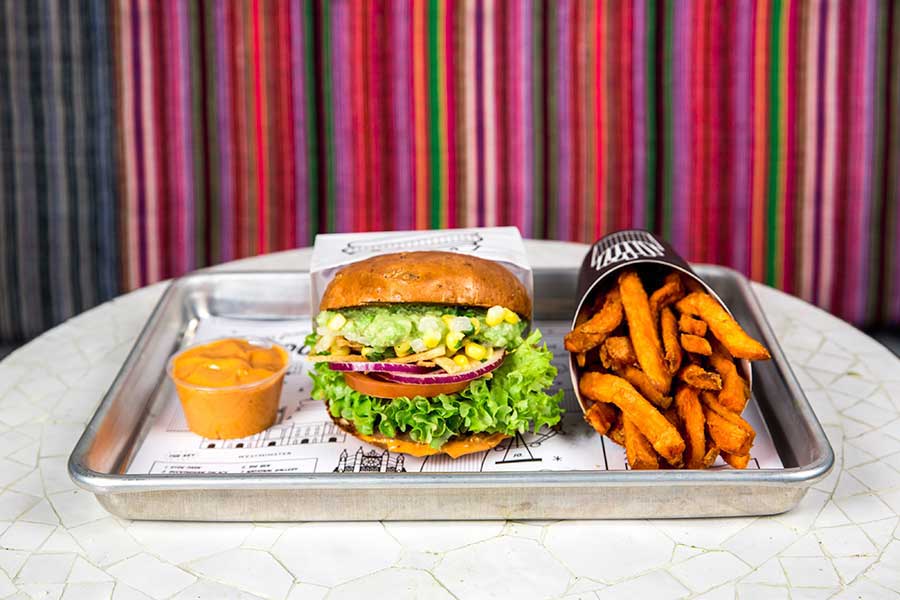 More about by Chloe.