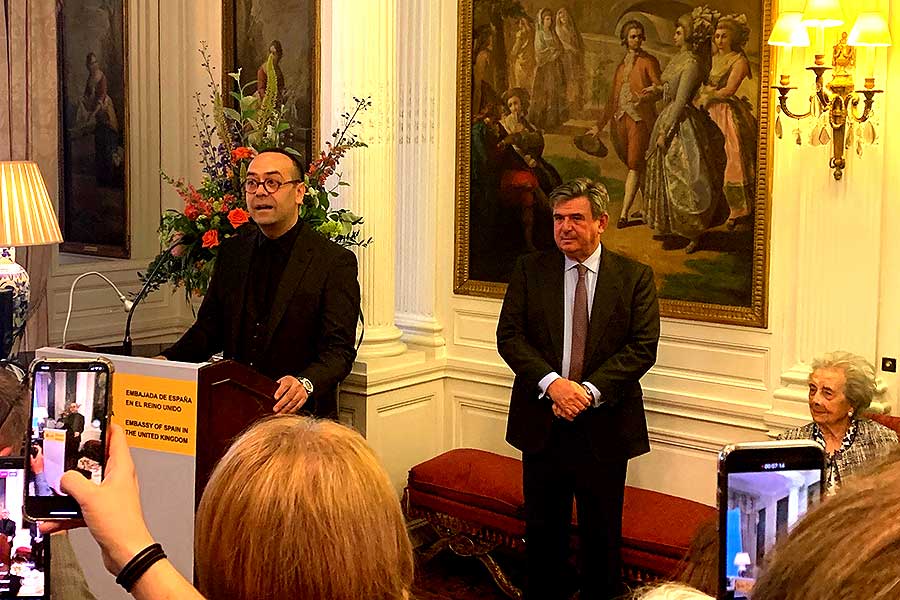 Last night, we headed over to the Spanish Embassy where there was quite the shindig in honour of the chef, author and restaurateur José Pizarro.

Guests representing every corner of the London and Spanish food world congregated at the embassy on Belgrave Square to celebrate José's 25th year as a chef, his 20th year living in London and the publication of his latest book Andalusia. We spotted former and current Saturday Kitchen hosts James Martin and Matt Tebutt alongside chefs Raymond Blanc, Nieves Barragan, Pierre Koffmann and Pascal Aussignac among many others.

José told the crowd in a lovely - sometimes emotional - speech, that he quit his job of dental technician 25 years ago to become a chef and never looked back. He’s been in London for 20 years now, opening restaurants, writing amazing cookery books and generally promoting Spanish cuisine.

As the Spanish Ambassador, Carlos Bastarreche Sagües, our host for the evening said: “He’s not an influencer - much more important, no?” We'd have to agree. 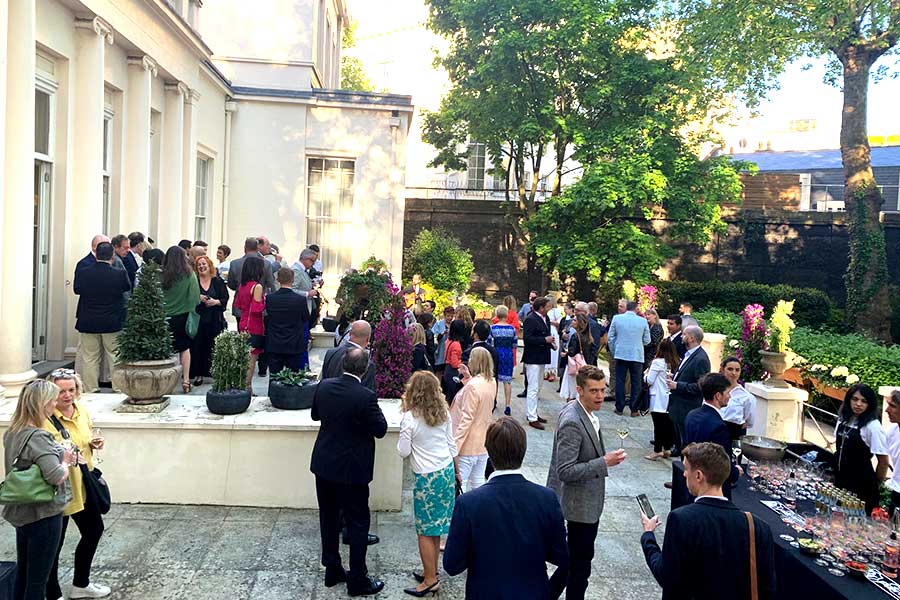 The garden at the Spanish Embassy which occupies a fabulous piece of real estate on the corner of Belgrave Square. The party food, as you'd imagine from anything catered by Jose, was AMAZING.