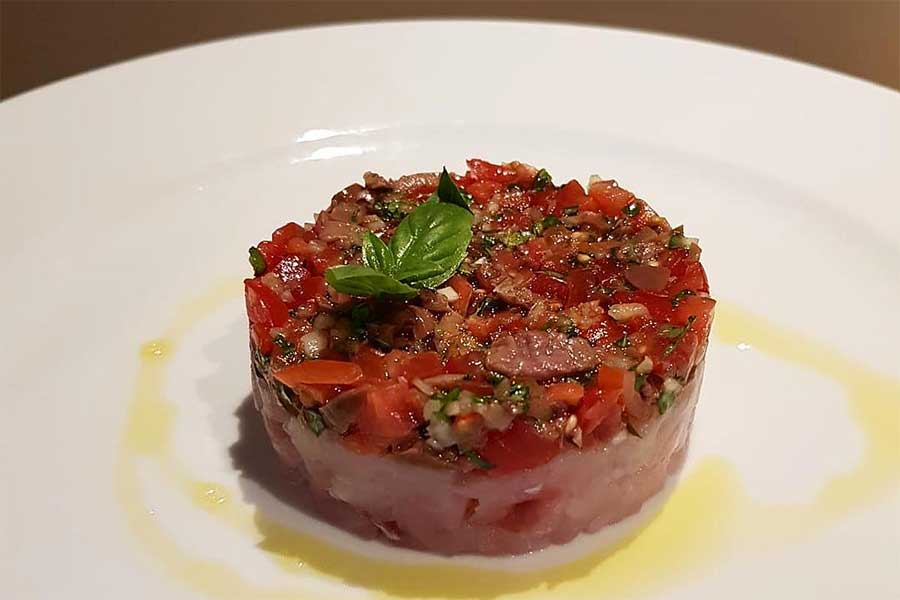 In a nutshell: Fishmonger and restaurant for Earls Court

Summing it all up: From Mayfair to Earls Court restaurateur Johnny Micalusi has taken over the old Garnier site to bring his super fresh Mediterranean seafood to west Londoners.

Taking over the space vacated by Garnier in Earls Court is a new Italian fish shop and restaurant - the second such venture to open in London within a month (the first was The Sea The Sea in Chelsea).

Pescheria Assunta is the latest opening for fishmonger turned restaurateur Johnny Micalusi, who was behind the now-closed Assunta Madre in Mayfair. They say they're "an international brand that operates in the field of fish distribution." and are boasting the freshest fish direct from the Med.

So while they're selling the fish retail and wholesale they're also serving it up in the restaurant that opened up a few weeks ago. There's no menu online, but expect dishes like crudo or white fish tartare Mediterranean-style.