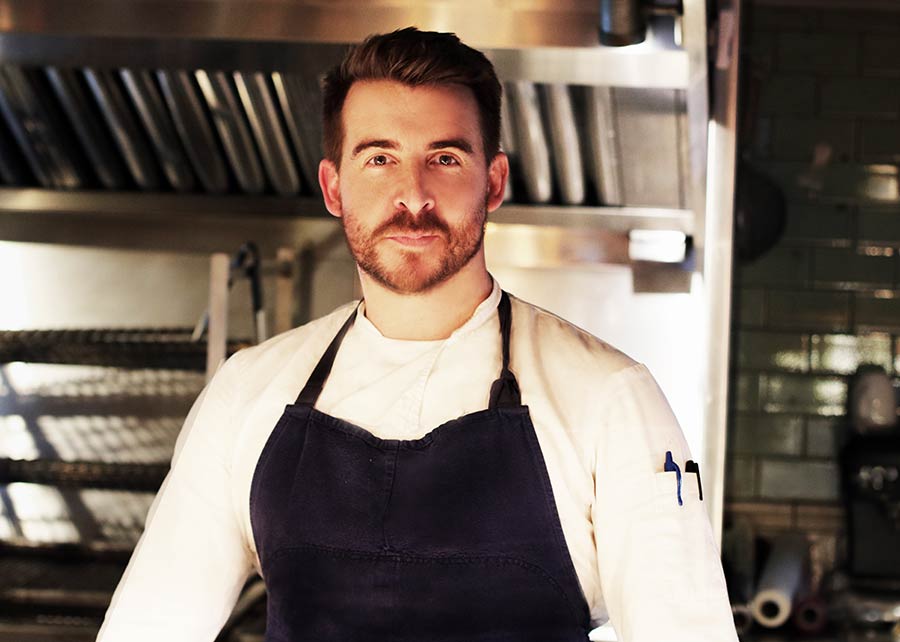 In a nutshell: Come dine on Brick Lane

Summing it all up: Former Come Dine with Me winner Craig McAlpine has set up his own restaurant on Brick Lane. As you might guess from the name, there's a lot of cooking over an ember grill with an ever-changing seasonal menu.

We've all watched Come Dine With Me from time to time - but it's rare that someone who's been on the show actually graduates to their very own restaurant. But that's the case with Craig McAlpine. He won the show when he was a student back in 2005 during season 1 (it's now on season 37!!), cooking a menu of chicken ballotine with sage and pancetta, followed by a gateau of meringue and strawberries on a bed of strawberry coulis.

He then went on to become a private chef and head chef at The Yacht and now has his own place in Shoreditch (it's in the spot where Hopscotch used to be).

The newly opened Ember takes its name from the big ember grill which gets plenty of use and the menu is seasonal and with Mediterranean influences. Split into Earth, Land and Sea, it includes:

There are plenty of gluten-free options (as the chef is gluten-free himself) and weekend brunch includes dishes like "Eggs Benedict; Pea, rocket and new potato frittata". The restaurant opened quietly earlier in April - but that menu does sound promising. 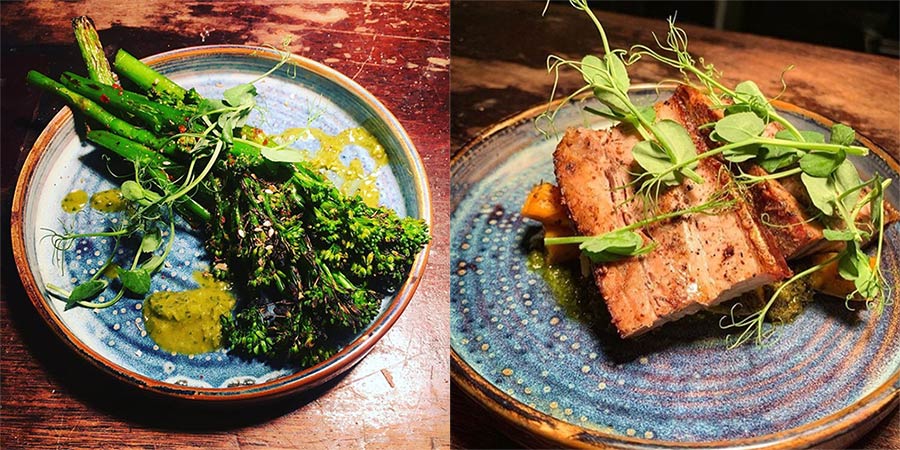