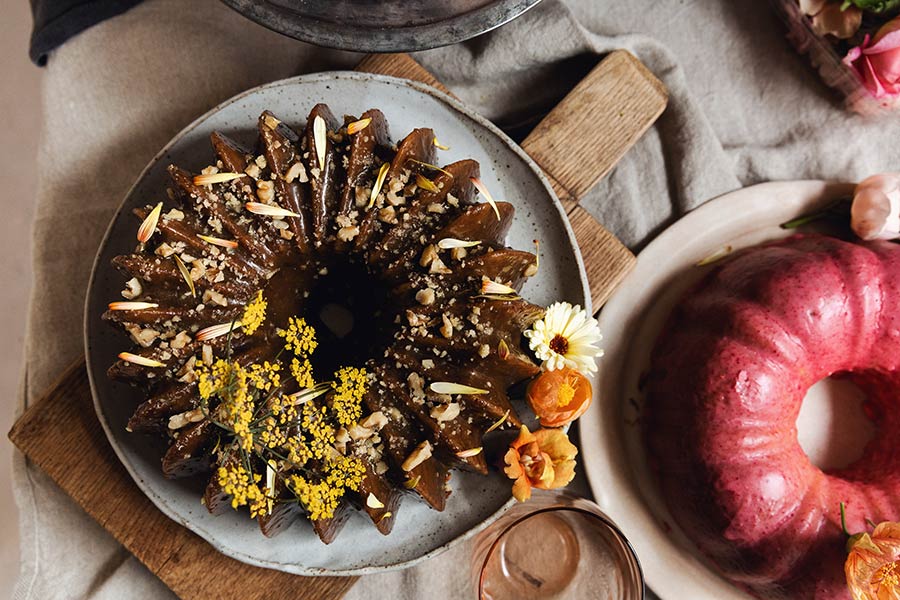 In a nutshell: Australia meets Argentina in Greenwich Peninsula

Summing it all up: North Greenwich is getting a dining and drinking emporium, mixing Aussie coffee know-how with South American food inspiration. With a bit of a 60s vibe mixed in.

Last year they opened Abuelo in Covent Garden. Now the mother and daughter team behind that Antipodean-meets-South American coffee house and kitchen are opening their second venue, in Greenwich Peninsula.

Mama Fuego is being described as a "dining and drinking emporium" - an all-day space which mixes Aussie and Argentinean food and drink styles. So there's a Milk-bar cafe serving Aussie speciality coffee, a garden with an outdoor parrilla (barbeque) that overlooks the river as well as a bakery and cafe.

The bakery side of things is being run by pastry chef Tarunima Sinha of My Little Cake Tin whose food you might have last tried at Asma Khan's Calcutta Canteen off Carnaby Street.

As for the design, expect a 60s and 70s feel inspired by the "set-design of the James Bond and Pink Panther films of this era"

The whole thing is part of The Tide, described as a "cultural linear park" down by the Thames and designed by some of the people behind NYC's The High Line, which will also feature sculptures and art (including something from Damien Hirst). It all sounds very ambitious.