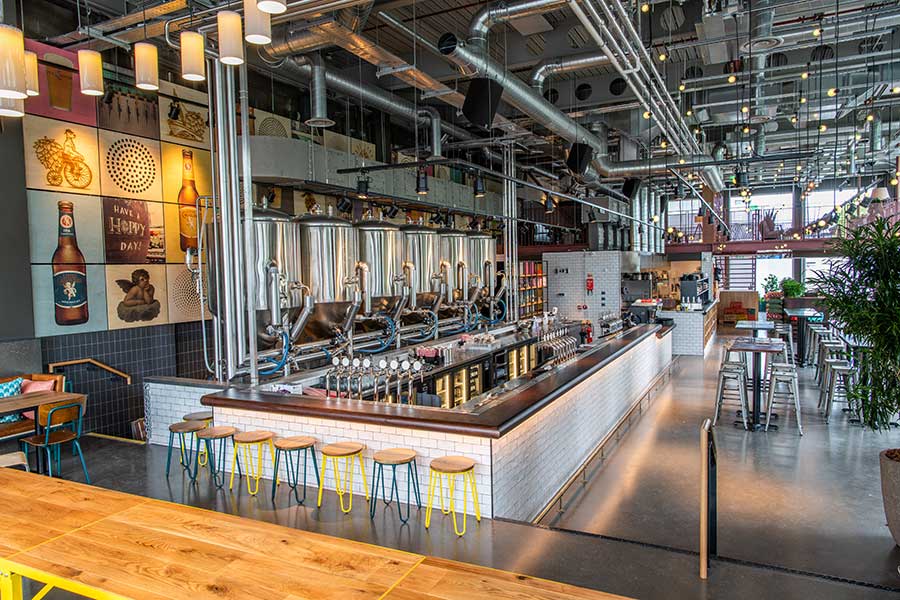 Summing it all up: King's Cross is getting a new brewery, taproom and restaurant as Australian craft beer brand Little Creatures prepare to open behind Granary Square.

For a huge place that's opening this week in King's Cross, it's been pretty bloody difficult trying to pin down any information on the Little Creatures brewery taproom and restaurant.

What we do know is that plans for the Australian brewery Lion to open a place in London have been a long time in the making. They ran a pop up for their Western Australian beer brand Little Creatures in Elephant & Castle back in 2017 to gauge Londoner's affection for their beer. And it must have been positive because they're about to open a huge 500+ square foot, six hectolitre brewery here at the back of Granary Square on the corner of Handyside Street and Lewis Cubitt Park.

We rolled along to take a bit of a sneak peek over the weekend and the space is MASSIVE. There's a microbrewery on site too and loads of space on the ground floor for eating and drinking, along with a mezzanine floor if you fancy somewhere a little quieter. They'll be open all day, from first thing in the morning.

We also got an exclusive first look at their menu. Unlike the menu in their Freemantle taproom, there's no kangaroo or barramundi on the menu in London. What they will be serving is a broad selection of pizzas, bowl food, burgers and more. There's a large vegan food section as well as plenty of sharing plates too if you're here with a group - think black pudding croquettes, brisket chips and spiced crab cakes.

According to trade title The Grocer, Little Creatures' head brewer, Lara Smith has moved from Australia to London to oversee the project. 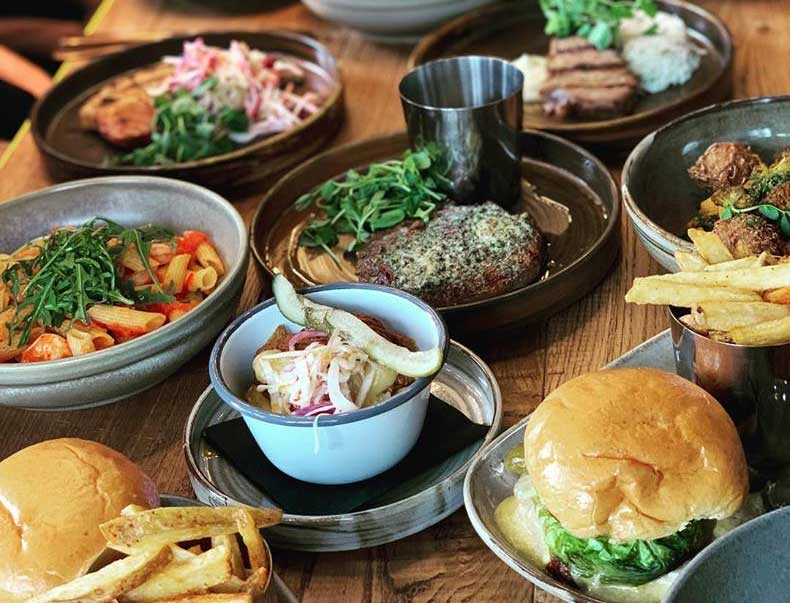 Where is it? Handyside St, Kings Cross, London N1C 4DL