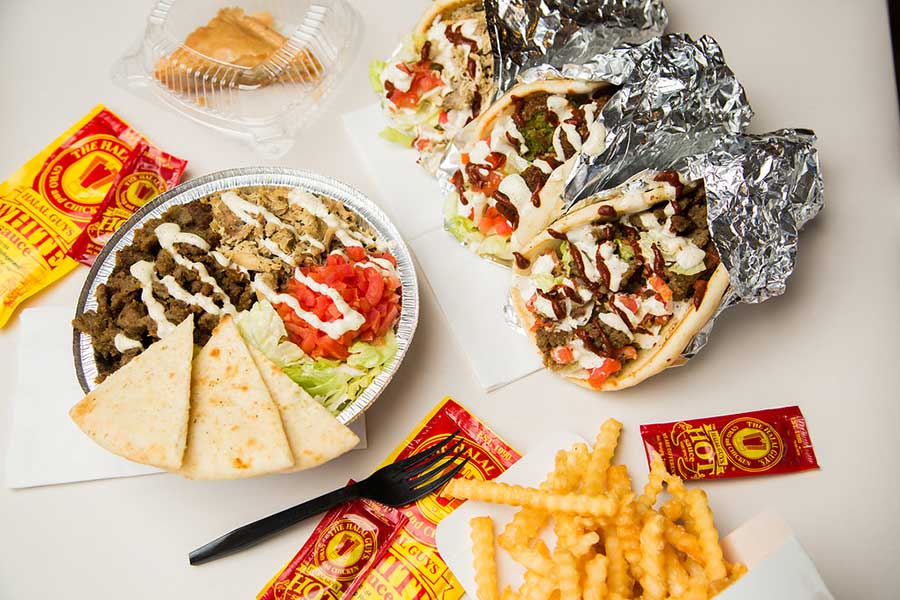 What: The Halal Guys

In a nutshell: Popular US fast food chain is opening in Earls Court

Summing it all up: Hugely popular American street food sensation The Halal Guys are building on their UK base, picking Earls Court as the location for their second London restaurant.

Just weeks after they opened their first UK restaurant, NYC street food traders The Halal Guys are getting ready for expansion. They've already sorted out their second location and are planning on opening in Earls Court this summer.

We don't have a specific date yet for the next place, which will have room for 48 to eat in, but if it's anything like the original Leicester Square site, be prepared for huge queues on opening day. Then, nearly 2000 people queued to be first in the doors to try their platters in person.

And this isn't the end - they're also planning a third London opening in 2019, although they haven't revealed that location yet.

More about The Halal Guys