Summing it all up: It's all change at the Bulgari hotel in Knightsbridge where Rivea is being replaced by Sette and the whole restaurant and bar is being turned, literally, upside down.

We've been waiting to hear who was taking over from Alain Ducasse's Rivea at The Bulgari Hotel in Knightsbridge, and now we have our answer. Sette will be the first London restaurant from the Scarpetta group, which launched its original restaurant in NYC in 2008. So think New York Italian, where dishes will include YellowTail and Tuna Susci and Veal Tenderloin with gnocchi alla romana and glazed sweetbreads. 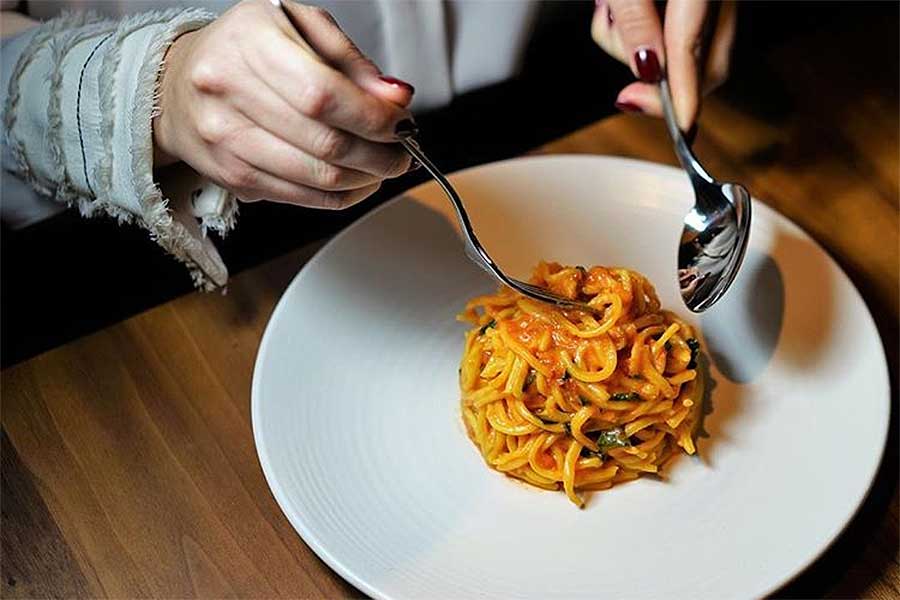 They'll be bringing Scarpetta's signature dish, Spaghetti with Tomato and Basil, to London. That found fame when chef Scott Conant (no longer with the group) won this praise from the then New York Times reviewer Frank Bruni: "I had this dish twice, and twice it stacked up against any spaghetti al pomodoro I’ve had in Italy." Fighting talk indeed.

Anyone who remembers the layout from before is going to be surprised by the new look. The hotel used to have its bar on the ground floor and the restaurant in the basement. That's now been swapped round, so the restaurant - which has been designed by Thomas Juul-Hanson who was responsible for the original Scarpetta - is now upstairs. Downstairs you'll find their ‘underground’ bar, Nolita Social which will be serving up cocktails, light bites and will have DJs playing 60s rock, 70s soul and 90s hip-hop. 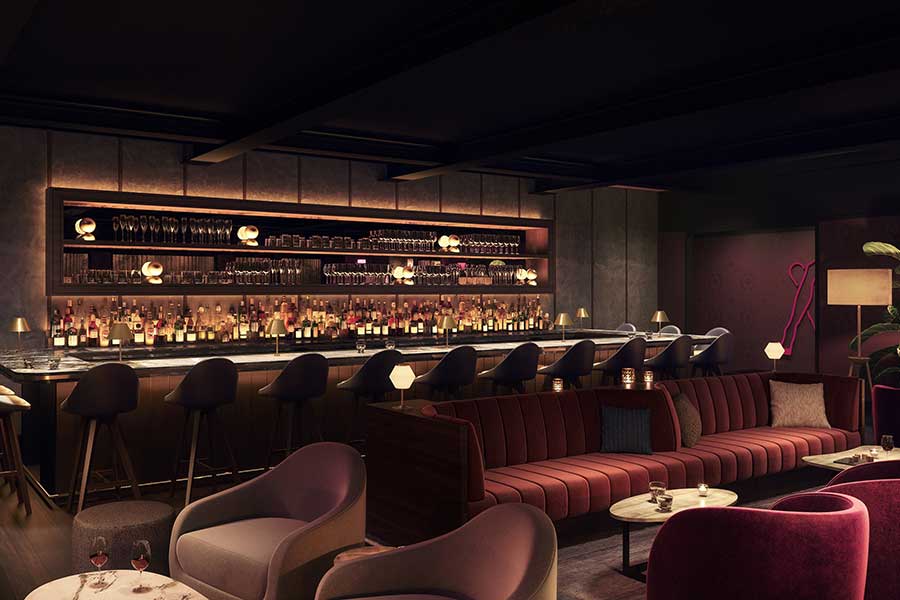 Where is it? Knightsbridge Green, London SW1X 7QL