Four Legs take over the menu at Islington's Compton Arms 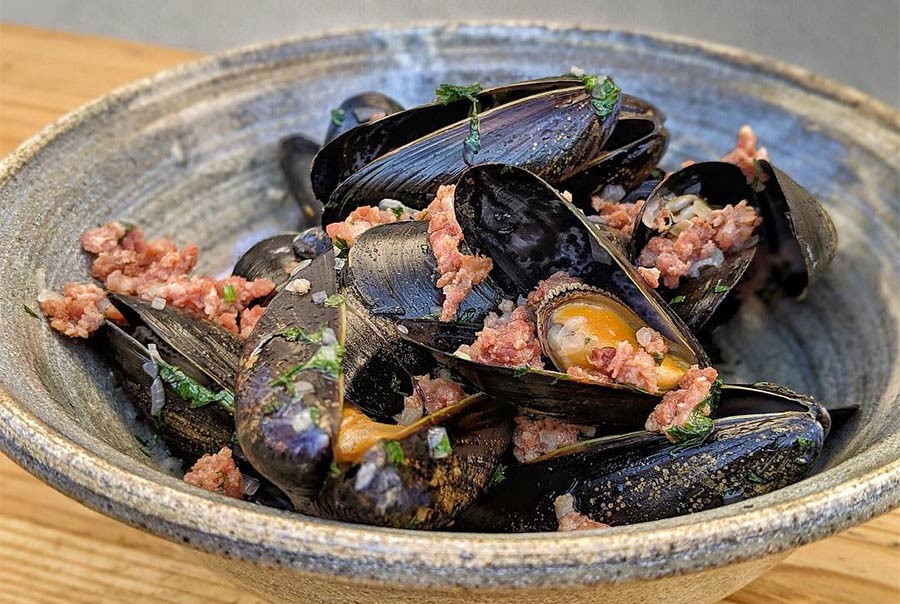 One of Islington's longest running (and recently refurbed) pubs is getting a new crew in the kitchen. This time it's the turn of Four Legs, made up of Jamie Allan (formerly Hill & Szrok) and Ed McIlroy (formerly Bao Fitzrovia and who also oversees the menu at sister pub The Gun). They're bringing a menu of "British fare with modern European and Asian elements" to the pub with produce from Keats Community Organics (in Welling, South East London) and bread from E5 Bakehouse.

Permanent features for the menu will be the fried chicken sandwich and the pork belly skewers, while the first seasonal dishes are:

They'll also be looking after the snacks menu and that includes "Bocconcini" and "Chicken scratchings" - the latter which looks like something we absolutely have to try.

More about Four Legs at the Compton Arms

Where is it? 4 Compton Avenue, London N1 2XD