Orange Buffalo are bringing their chicken wings to Tooting 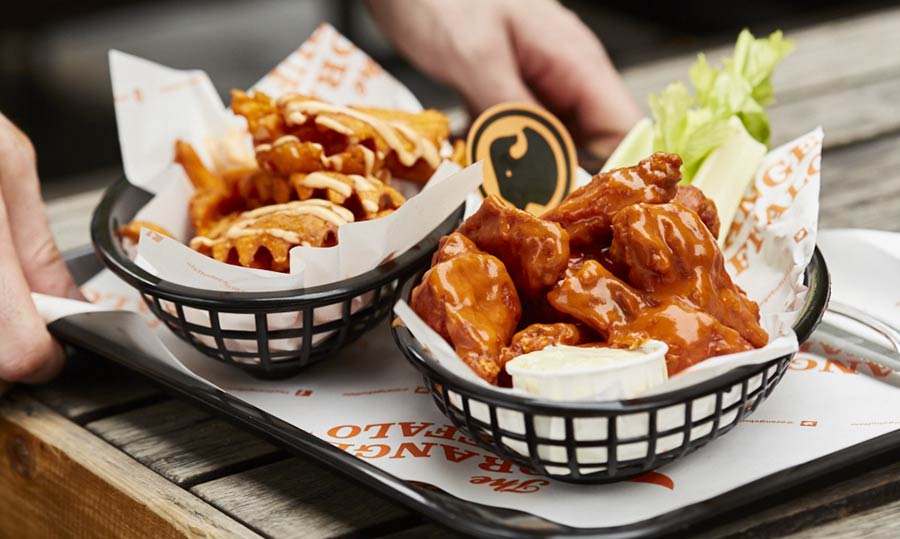 In a nutshell: Chicken wings in Tooting

Summing it all up: Up until now, chicken wing specialists Orange Buffalo have been serving up their wings as street food - but now they're opening their first restaurant in Tooting Broadway.

Until now, Orange Buffalo have been serving up their chicken wings as street food in Brick Lane and Hoxton - but now they're opening their first restaurant, heading south to Tooting.

The permanent restaurant will, of course, feature their chicken wings. They'll be available in these flavours:

Or if you just fancy a challenge, there's the Snake in a Basket. That's a combination of the above two - with a hidden "Viper Wing" in the mix. Hint - that'll be somewhat on the hot side.

As well as the wings, they'll have chicken burgers and a vegan alternative too - a "wing" made of cauliflower.