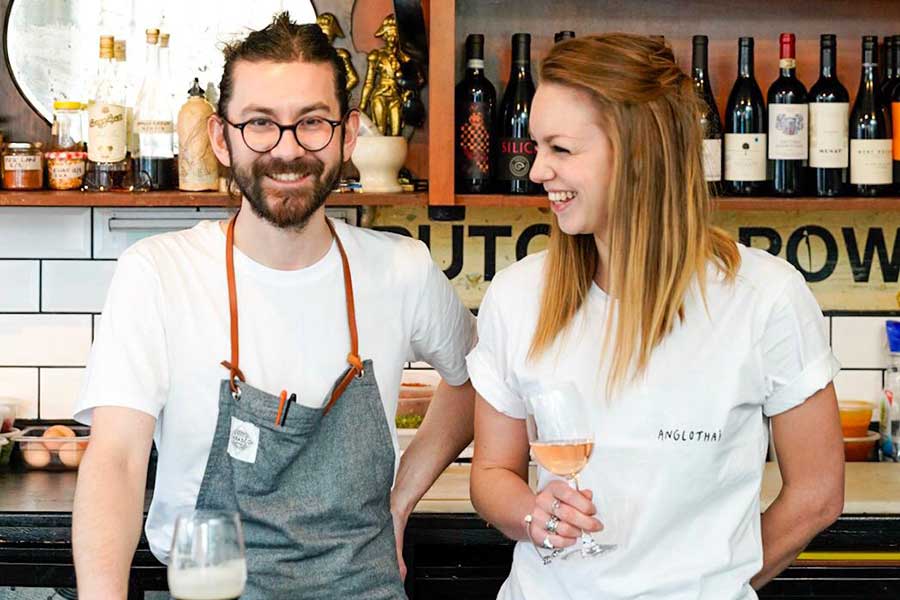 Fresh from their successful residency at Highbury's Mountgrove Bothy, husband and wife team - John Chantarasak and Desiree West's AngloThai are heading to south London for their next venture. They'll be popping up at Robin and Sarah Gill's Clapham restaurants, Counter Culture and The Dairy for May and June.

First up, they'll be taking over Counter Culture serving up their traditional Thai recipes and flavours married with modern techniques and seasonal British ingredients and a low-intervention natural wine programme. Expect to find dishes like:

So far, so good. But what's just as interesting is the series of events they'll be running next door to Counter Culture at The Dairy. The Sunday dinners - AngloThai With Friends in partnership with TABASCO® Sauce - will see a serious selection of London talent joining them in the kitchens. Each supper will be five courses served family-style, including snacks and a welcome drink and, in addition to the kitchen talent each dinner, will see a drinks list chosen by a weekly changing expert in the field of wine.

If you're anywhere near Clapham - and frankly, even if you aren't - you'll be wanting to book up for these, pronto. 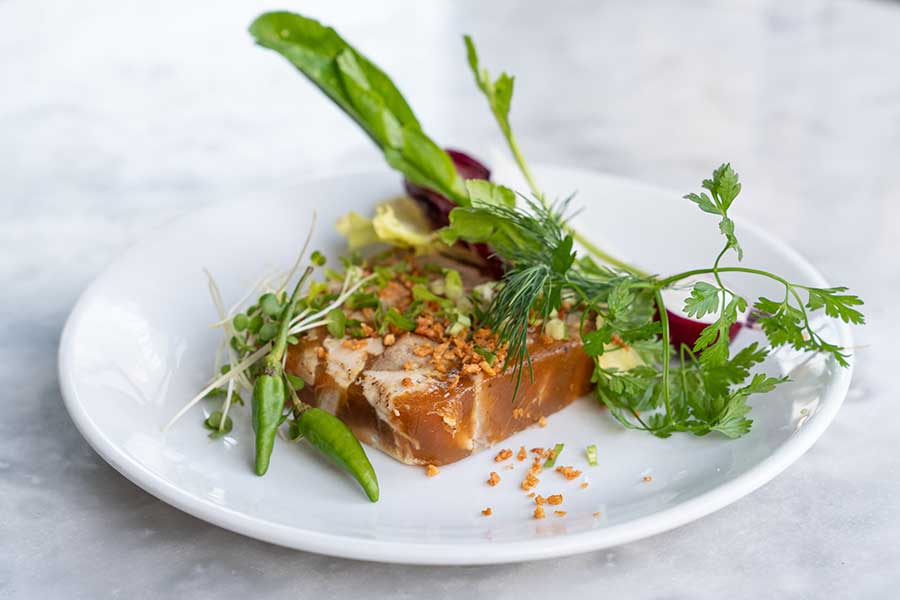 More about AngloThai at Counter Culture

Where is it? Counter Culture, 16 The Pavement, London SW4 0HY

When? AngloThai at Counter Culture will take place Wednesday to Saturday from 8 May to 29 June. Book online.  AngloThai With Friends” hosted at The Dairy will take place over eight consecutive Sundays starting 12 May and running until 30 June 30. Book at www.the-dairy.co.uk/events