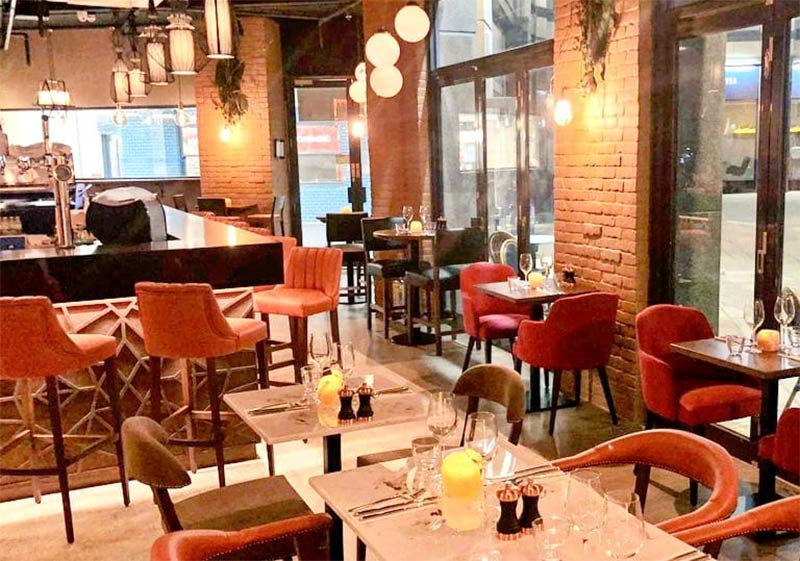 In a nutshell: Hammersmith wine bar

Summing it all up: Heading to the tube at Hammersmith and really fancy a good glass of wine? This could be the place.

Slowly but surely, Hammersmith Broadway shopping centre has been having a bit of a revamp and the latest part of that is a brand new wine bar in the shape of Chez Maiss.

Named after its owner Maiss Zghaybe, it's going to be a little similar to Vagabond in that you can buy a card before choosing your wines from the various taps in the bar (including small tasters before you commit to a glass). They'll also be putting on tastings and other events, as well as serving cocktails from the bar too.

On top of that, it's not just about the wine, as they'll be open all day serving from breakfast to dinner. Details on the menu are short, but we're told to expect it to be "tasting platters, cheese boards and dishes inspired by cuisines around the world".

Where is it? Unit 21a – 22b, Broadway Shopping Centre West, Hammersmith Broadway, London W6 9YD