Sons + Daughters comes to King's Cross from the Pidgin duo 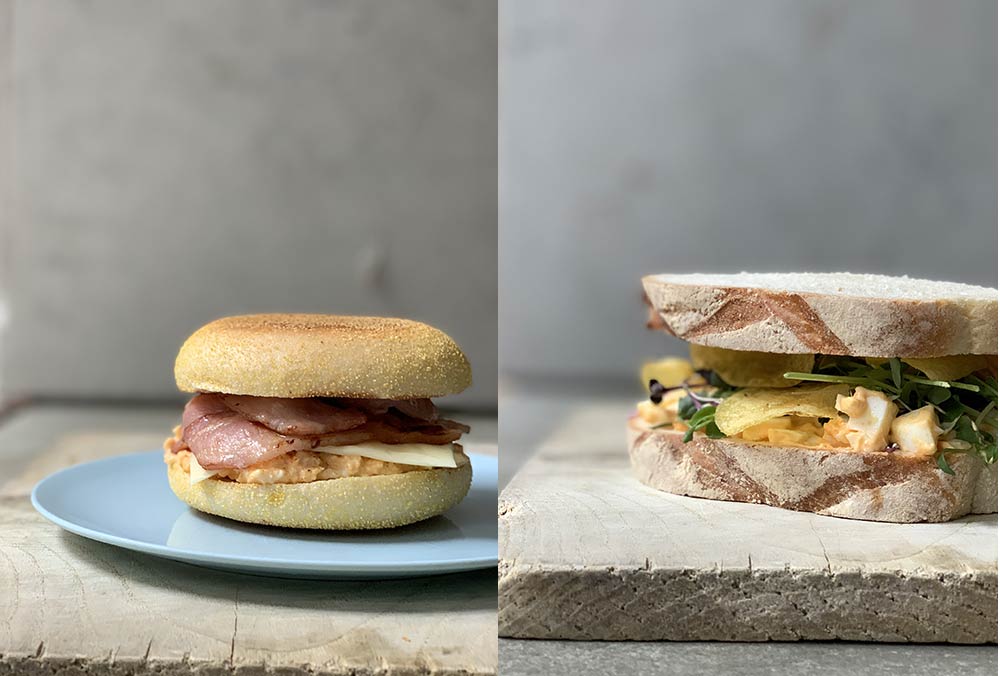 In a nutshell: Pidgin goes casual in King's Cross.

Summing it all up: James Ramsden and Sam Herlihy already have a winner with Pidgin and now they're opening a more casual restaurant in King's Cross. There will be plenty of sandwiches (including finger sandwiches) and soft serve.

They may have shuttered Magpie in Mayfair, but the duo behind Pidgin, James Ramsden and Sam Herlihy, are already back with a new place - this time in King's Cross.

They're among the latest to join Coal Drops Yard, and it does sound like it'll be a far cry from what we've seen at Pidgin or Magpie. It's primarily all about sandwiches - and here's what we can expect:

On the side will be S+D air fries with Sriracha salt, the S+D pickle plate and salads that include "La Latteria burrata, Isle of Wight tomatoes, gem lettuce, avocado + cucumber dressing, smoked almonds and croutons". For dessert, there will be soft-serve ice cream, with flavours including Peanut butter + jelly and Candied focaccia + rosemary.

In the evening, if you're just after snacks, alongside Nocellara olives, Truffle crisps and Onion rings + pecorino, they'll have finger sandwiches - including:

Finally, there will be a separate breakfast menu, and that will have:

In the evening, cocktails will be by World of Zing, including Barrel-Aged Negroni, Peach Tea Julep, Thai Basil + Pineapple Mojito and their own BLT Cocktail and they'l;l have lots of soft options too, including their own "MisoMilk".

It'll be the second sarnie stop to set up at Coal Drops Yard. Locals also have Bodega Rita's to grab their lunchtime sandwich from, the lucky so and sos. 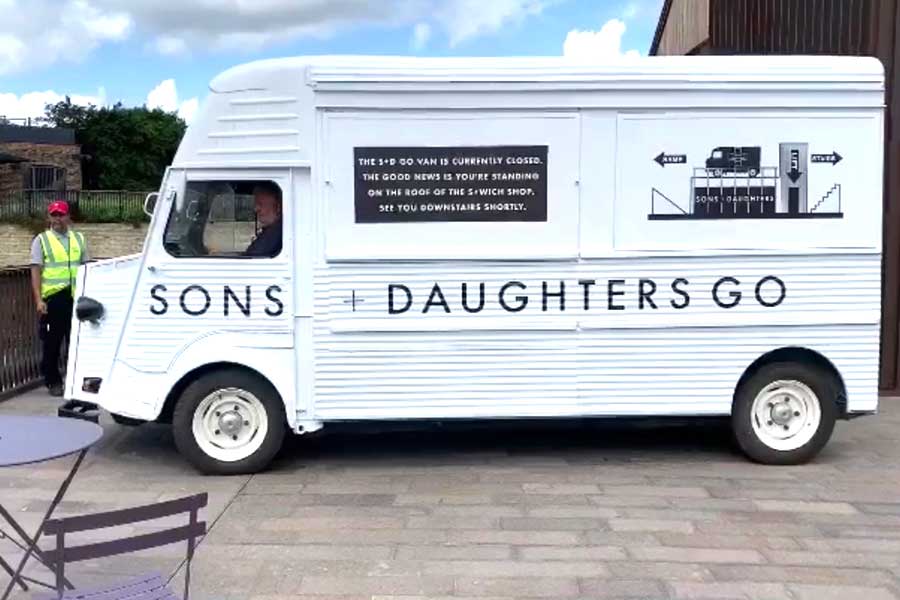 When does it open? 9 September 2019 at 6pm and then from lunchtime on 10 September. Opens for breakfast on 11 September.

Launch offer: 50% off sandwiches on opening date and lunchtime on 10 September.