A Nobu Hotel has opened in Marylebone's Portman Square 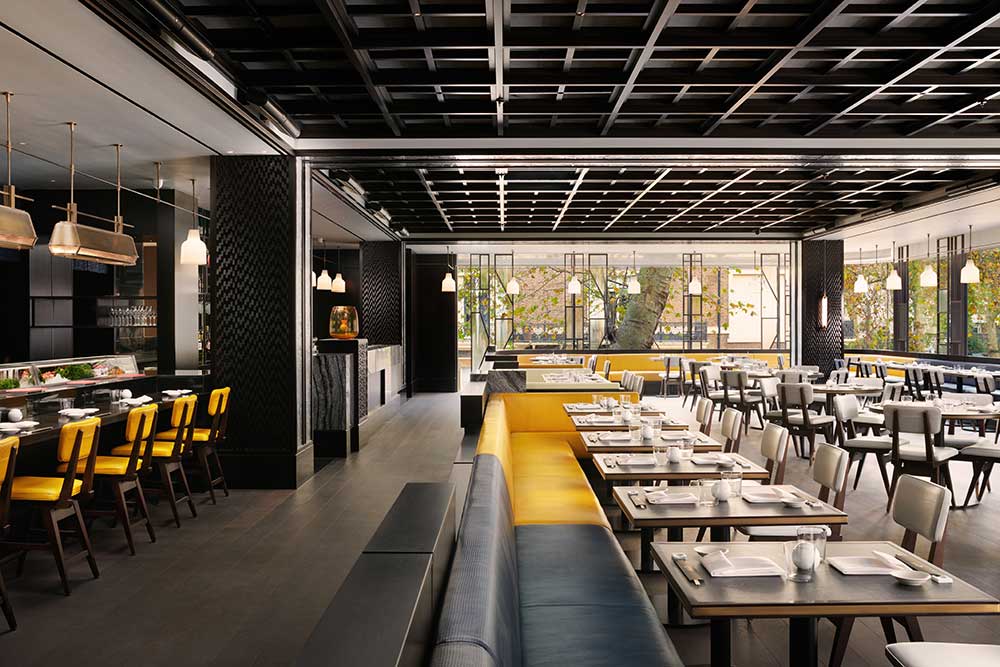 22/10/20 exclusive - updated with full details about the restaurants

In a nutshell: A huge new Nobu for London

Summing it all up: Nobu Berkeley Street may have closed, but much of the team has moved onto this bigger endeavour. The second Nobu Hotel in London features a huge new restaurant, a bar with a terrace and its own sushi bar. And yes, there will be Black Cod Miso. 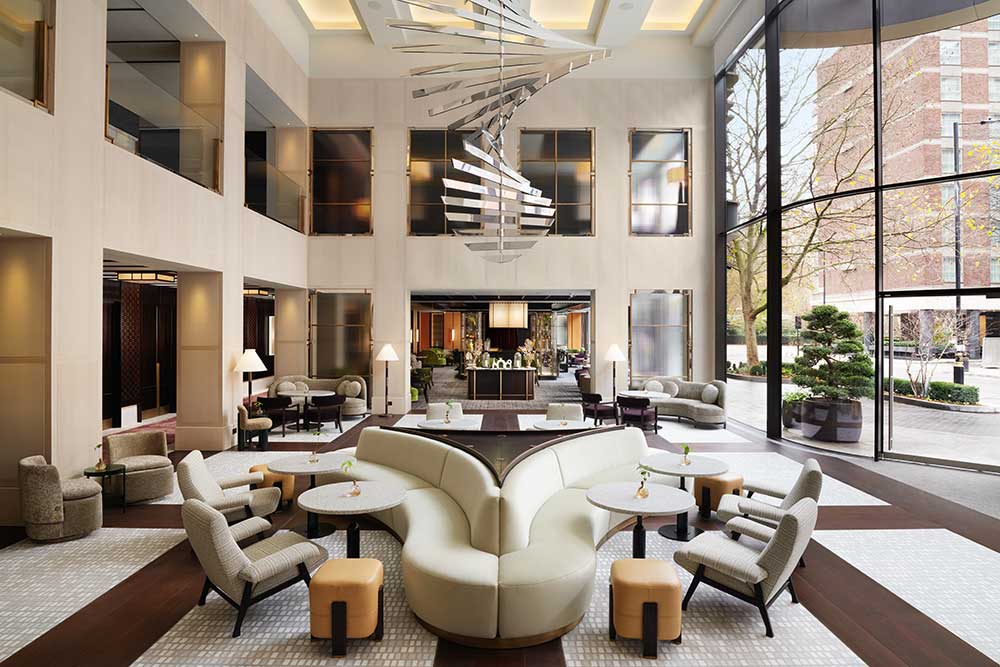 We learned earlier this year that Nobu Berkeley Street was closing - but that's because a much, much bigger Nobu was on the way to nearby Portman Square. Founded by Nobu Matsuhisa, Robert De Niro and Meir Teper, it's the group's second London hotel, after their first opened in Shoreditch.

The new hotel includes, of course, a new Nobu restaurant. And it really is a big old thing at 470 sq m, fitting in 190+ seats including a sushi counter and a private dining room. The team from Berkeley Street will be in charge with Head Chef Joao Alegria leading the kitchen. Head Sushi Chef Junichi Hiyoshi and his assistant chef Go Namerikawa are also on board - together they've been at Nobu for an impressive 38 years.

The restaurant's signature dishes will be available, so everyone's favourite Black Cod Miso makes an appearance. They're also bringing back some favourites from Berkeley Street, with these three dishes returning for the new menu:

As for the look of the place, David Collins Studio is in charge and the floor-to-ceiling windows, with views over Portman Square, should make the restaurant look pretty special. They've also commissioned a bespoke glass sculpture from designer Jeremy Maxwell Wintrebert, which will be a centrepiece of the bar.

Talking of the bar, it will have a terrace able to seat 50 people - which will undoubtedly be very handy over the coming months. That will be serving up cocktails - and Nobu do serve some excellent cocktails - as well as a shorter menu of Nobu classics.

But that's not all - there's also the lounge area, the central part of the hotel itself. Here, we're told to expect an all-day menu, focused on Californian-style cuisine.

As for the hotel, that has 249 rooms as well as a 600-person ballroom, gym and wellness facilities. That ballroom may not be used immediately, but when we're all allowed to, we can imagine there will be some very big parties there indeed.

Where is it? 22 Portman Square, Marylebone, London W1H 7BG, UK

How to book: bookings are now open on their website.