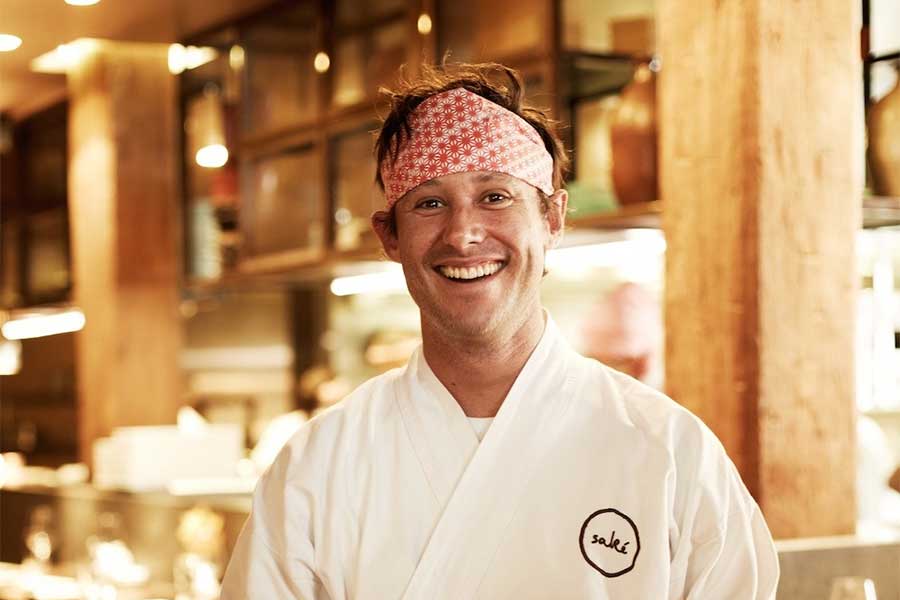 It's been common knowledge for a while that Australian chef Shaun Presland had his sights set on opening a restaurant here in London, called Pacific.

If you're wondering why this is big news, well Shaun's a hugely well-respected Aussie chef, who's spent years learning about Japanese cooking from some of the best Japanese chefs in the world. Oh, and he also spent seven whole years just learning about sushi. Most recently he was executive chef at Sake restaurant group in Australia which has been both a popular and critical success.

It's not the first time Shaun's cooked here. Back in 2015 he did a pop up at Carousel and then in 2017 he did a series of supperclubs at The Tate. We have no more info about his plans for London, other than the restaurant name and address - but it's a fairly safe bet to assume this will be a sushi spot of some kind.

The restaurant was originally going to open in the old Foxlow Soho site, but that site fell through. He'll be popping up at 10 Heddon Street while they search for a permanent space.