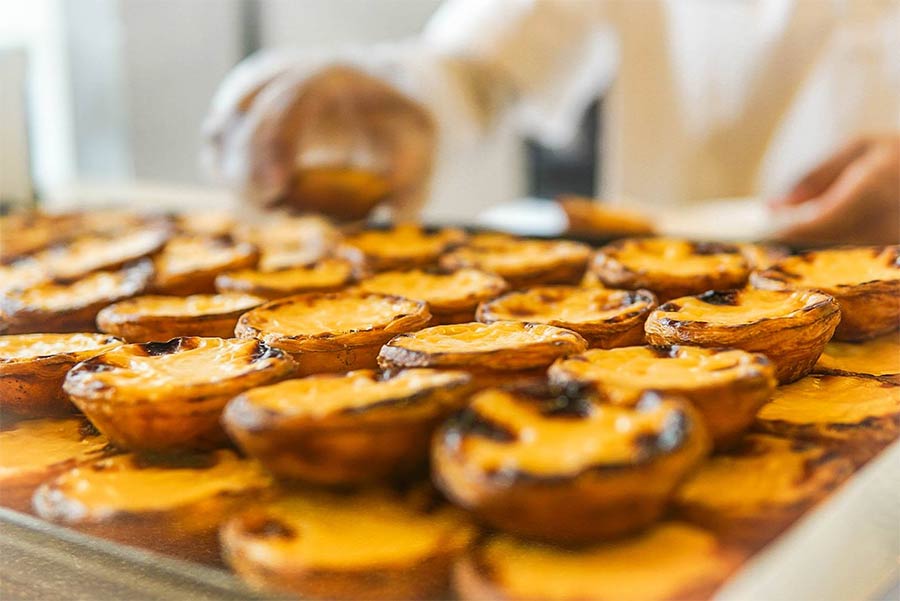 Covent Garden is a little short of Pastel de Nata (Portuguese custard tarts), now that I Love Nata has closed on Endell Street - but another big player is about to join the scene. Santa Nata is opening not one, but two sites in Covent Garden this spring. It's run by a family of second-generation bakers who have been perfecting their recipe, so we'll be expecting something pretty good from them.

Those tarts are at the centre of the menu, of course. And they'll be taking a leaf out of the various fresh pasta restaurants around town (or Din Tai Fung) with a glass facade onto the street that lets you look into the kitchen at the bakers constructing those tarts.

Together with the tarts, you can grab a coffee - or even a Port or Ginjinha (a traditional sour cherry liqueur). And they'll be open 10am - 10pm, so will be handy for a late night snack. 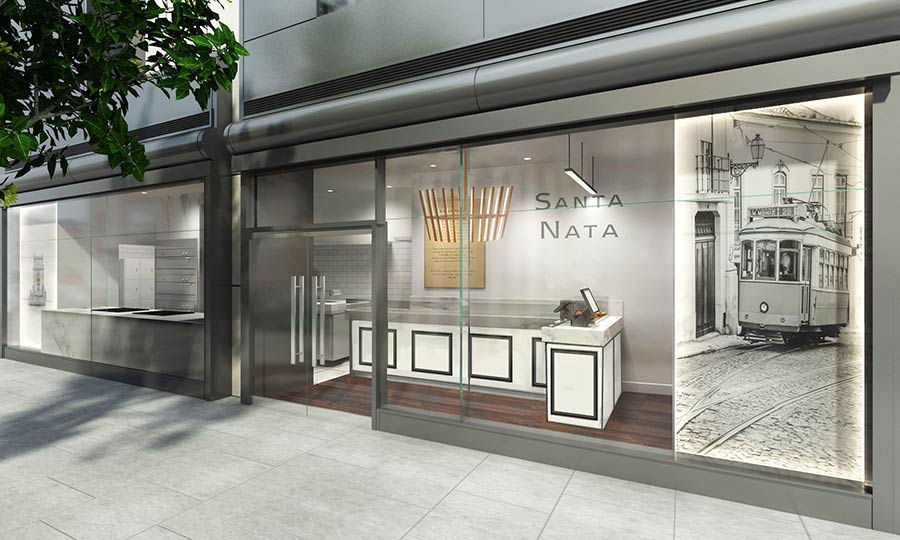