Jason Atherton teams up with Ben Tish for his latest pizza 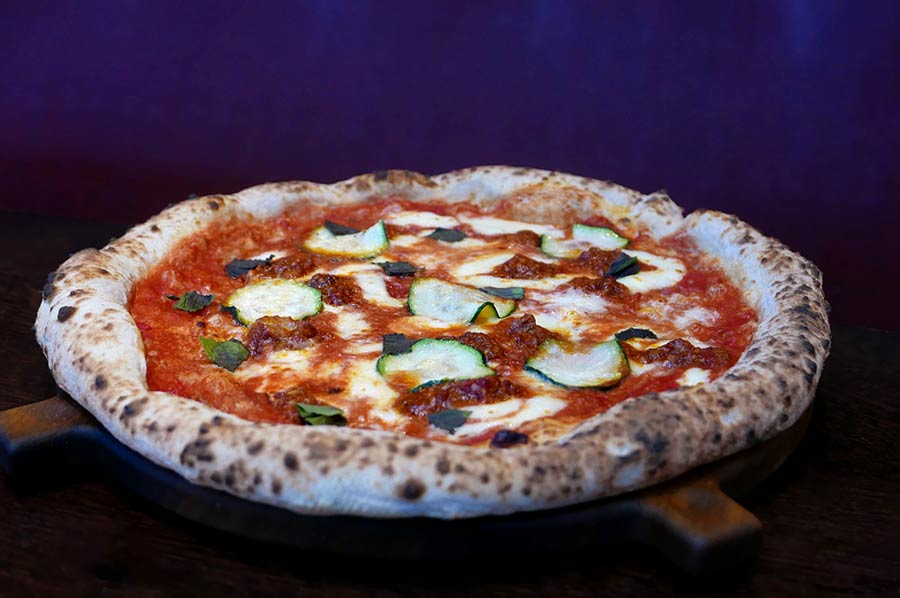 Jason Atherton has been regularly teaming up with some big-name chefs for his special pizzas in Victoria's Hai Cenato (including Massimo Bottura, Tom Brown, Clare Smyth and Paul Ainsworth). And that's continuing in April as he brings in Ben Tish - who's gearing up to open Sicilian restaurant Norma later in the year.

They've created this latest collaboration to reflect the Sicilian flavours of Norma - so it's "spiced pork with anchovies, orange and mint, Pecorino Rosso and Trombetta courgette". If that takes your fancy, then head to Hai Cenato before the end of the month where it's on sale for £17 (with £1 going to the Hospitality Action charity).

Find out more about Hai Cenato