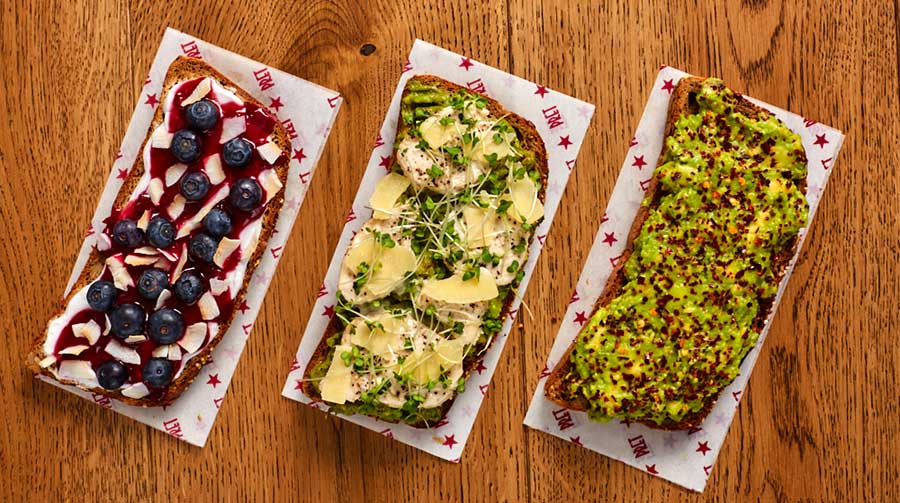 With so many Londoners flooding through their doors every day, any change to Pret's menu is kind of a big deal.

Today the chain revealed their biggest new menu in their 33 year history. Driven by what their customers are asking for, the new menu features - as you might expect - more veggie and vegan options. But it's also going to see more products available throughout the day. So when you fancy a salad pot in the middle of the afternoon, just because, there should be more on offer at that point.

In total, there'll be 20 new products on offer from next week. Of those, eight are vegan and five are veggie. They'll also be introducing (slightly late to the party) smashed avo as a key ingredient plus their own gluten-free bread made from oat, teff, buckwheat and quinoa flours, with millet, red quinoa, sourdough and treacle. That will be used in three open sarnies.

Highlights of the new menu are as follows: 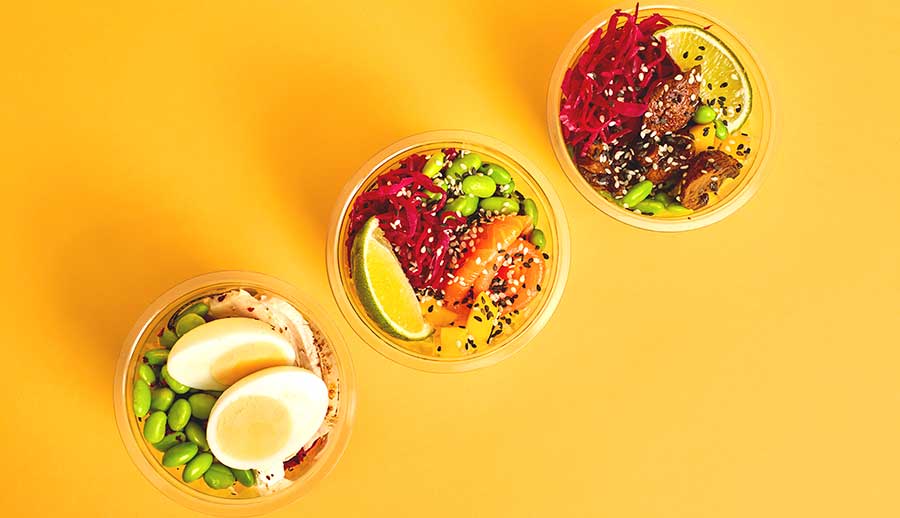 More about the new Pret menu

When does it launch? Available in stores from Tuesday 9 April 2019