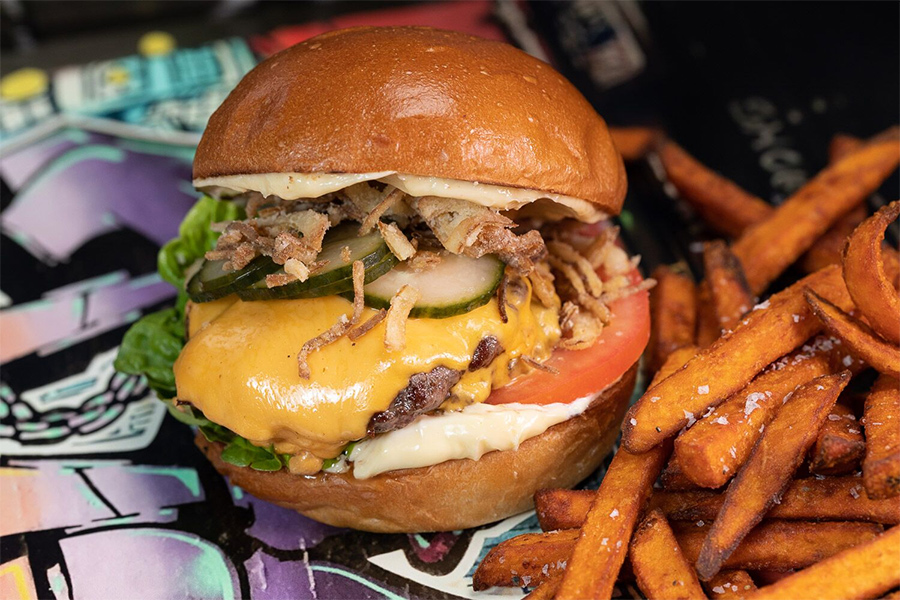 It's all change for Boondocks near the Old Street roundabout - as it's about to be replaced by a new restaurant - Harlem Soul. But it's not a complete change, as it's all still run by Bea Vo's Soul Food Enterprises, which also runs Stax Diner in Carnaby and Butterscotch Bakery (and previously Boondocks).

The new food-style for the restaurant is being dubbed as "American urban cuisine". The menu will include:

For drinks/desserts, there will be freakshakes (with alcohol an option), over 30 craft beers as well as cocktails. On two floors, the lower bar will open late into the night with DJs, live soul acts and more. As for the look and feel, that's courtesy of graffiti artists.