It's time to run down the new restaurants that will be coming your way in April. The upcoming month sees Champagne buttons, high rise dining (and gardens), top-rated sushi, Corbin and King's latest, Indian kebabs and more.... 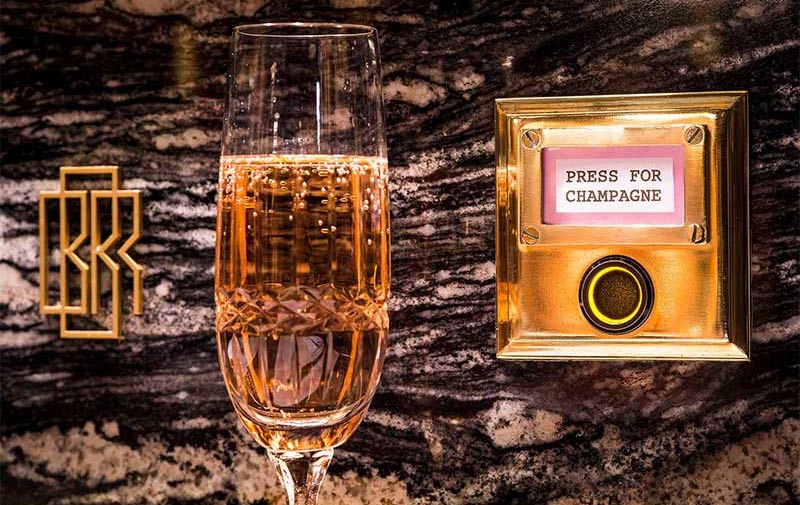 Is it finally, actually, really happening? This ambitious new opening from the people behind Bob Bob Ricard has been subject to some epic delays - but it seems the wait is nearly over. Expect the "Press for Champagne" button to make an appearance, of course, and a state of the art design inside. Eric Chavot is in charge of the menu - and at the time of writing, everything's still under wraps. But this will definitely be bringing some bling to the City. 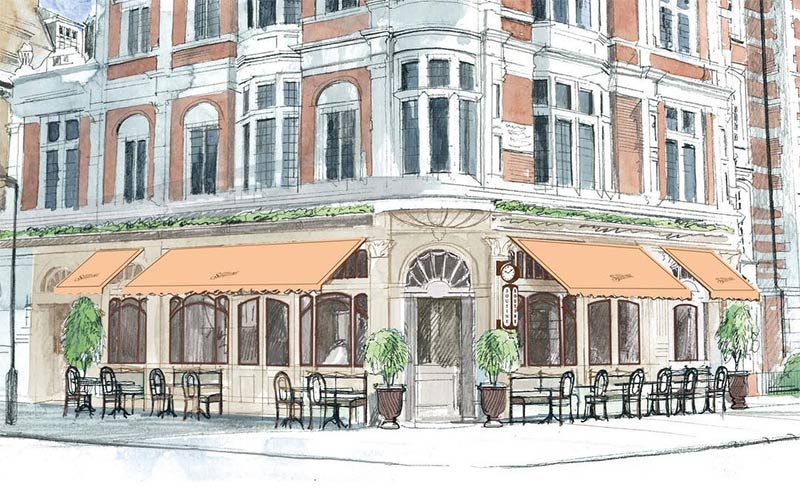 The latest restaurant from the Corbin and King, the people behind the Wolseley is nearly here. This time they've headed northwest to St John's Wood and as is their way, details are very hard to come by before opening. We do know that we should "think Colbert meets Fischer’s but with its own identity" according to Jeremy King. 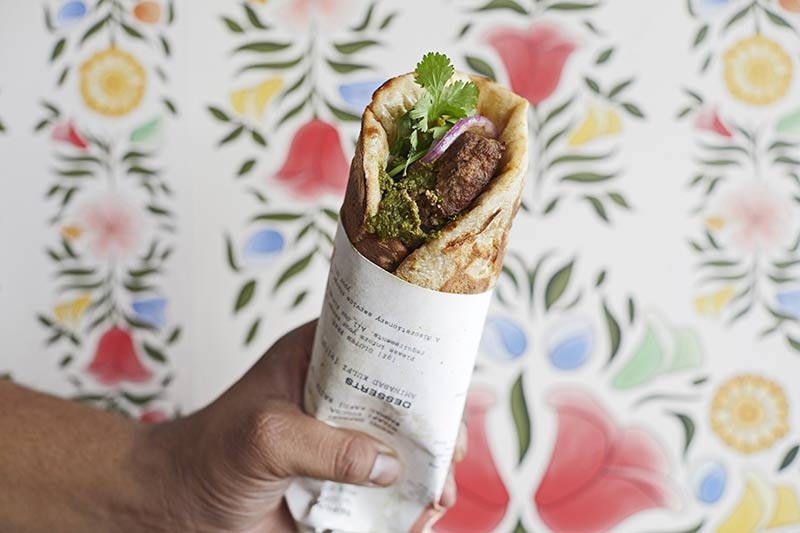 This is the latest from Dhruv Mittal, who brought us the success that is DUM Biryani in Soho. This time, he's opening in Mayfair with a restaurant that's specialising in Lucknavi cuisine. Expect Indian kebabs to be at the heart of the menu alongside some of the biryanis that he's become famed for. 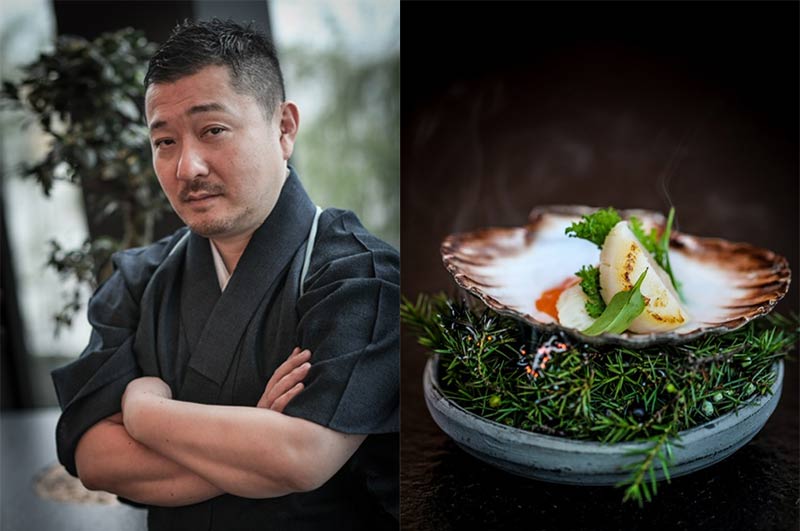 Delayed from March, but Endo Kazutoshi has been running a number of invite-only test dinners and that's how Giles Coren has already given it a rave review. They had over 1000 requests when bookings opened - and there are only 15 seats. So it opens in April - but there might be a wait before you actually get a place at the table. Expect top-class sushi - and for it to be one of London's hot tickets for months to come.

And also look for in April...