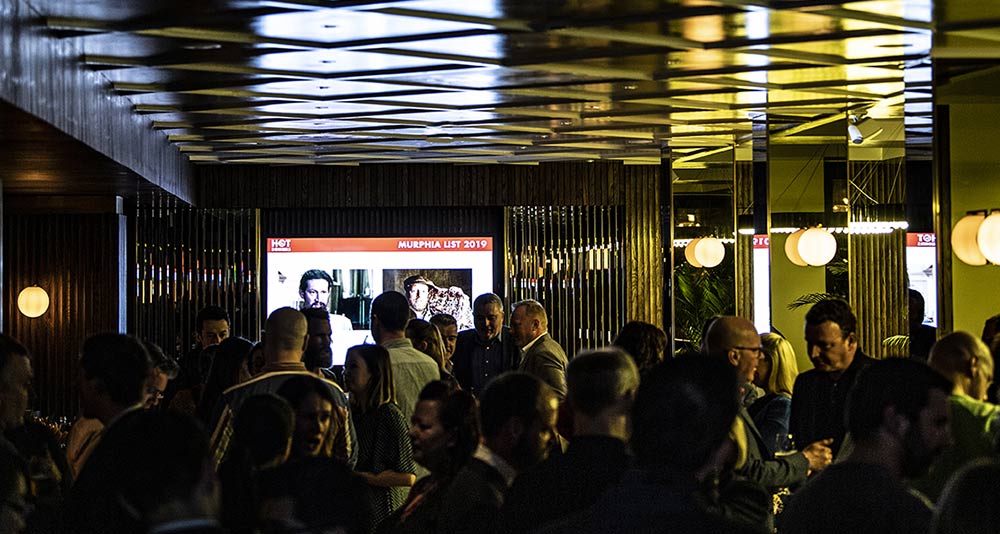 To celebrate the publication of our fifth annual Murphia List - showcasing the most influential Irish people working in London's food and drink scene - Hot Dinners had quite a shindig this week. We took over NUMBER SIX at The Marylebone hotel - one of the rather beautiful event spaces within the hotel (which is part of the Doyle Collection) - and filled it with all manner of folk intent on having a good time. Turns out there's nothing the Irish love than a party. Who knew?

Celebrating with us we had chef Richard Corrigan - accompanied by his head chef at Corrigan's Mayfair, Aidan McGee. Also joining us were Alan and Mark Wogan of Homeslice Pizza who are new to the list this year as was Anna Haugh, who's about to open her restaurant Myrtle in Chelsea. Damien Flynn, Agricultural Attaché to the Irish Embassy turned up to represent Ambassador O'Neill and The Guinea Grill's GM Oisin Rogers was also there to do the rounds.

Guests at the party covered every aspect of London's hospitality industry. There were relative newbies like Sinead Campbell (one half of the BBQ Dreamz team who won big on My Million Pound Menu this year), and new bar owners Aaron Wall and Ciarán Smith of Homeboy in Islington. And then there were the more experienced folk like David Moore from Pied a Terre who's about to open The Devereux pub off The Strand.

The list also celebrates the Irish who supply and write about our food scene - so writer (and brewery owner) Steve Ryan of 40FT Brewery was spotted as was World Restaurant Awards founder Joe Warwick.

On the drinks front, we had whiskey tasting and Old Fashioneds courtesy of Redbreast whiskey, cocktails made with Dingle Distillery gin and Black Velvets with Guinness and Perrier Jouet plus plenty of beer from Porterhouse Beer. And guests went home with a goody bag stuffed with 108 gin, 40FT beer, Bailey's chocolates, Guinness bread from The Marylebone and a packet of Tayto crisps.

We must take this opportunity to say a really huge thanks to our hotel partner The Marylebone Hotel. This 252 roomed luxury hotel couldn't have been a better place to host our party. Not only was our party location quite the most gorgeous events space we've seen in a while - but the hotel's food and drink credentials made it a natural choice to partner with.

The Marylebone’s restaurant 108 Brasserie offers modern British cuisine courtesy of Executive Chef Russell Ford (whose background includes the Michelin-starred Oak Room and The Dorchester) serving up an all day, locally-sourced and seasonal menu. And if you're after somewhere to drink, 108 Bar even distils its own 108 Gin here in-house. Ford's homemade Guinness bread and the 108 gin both turned up in the goody bags taken away by guests. 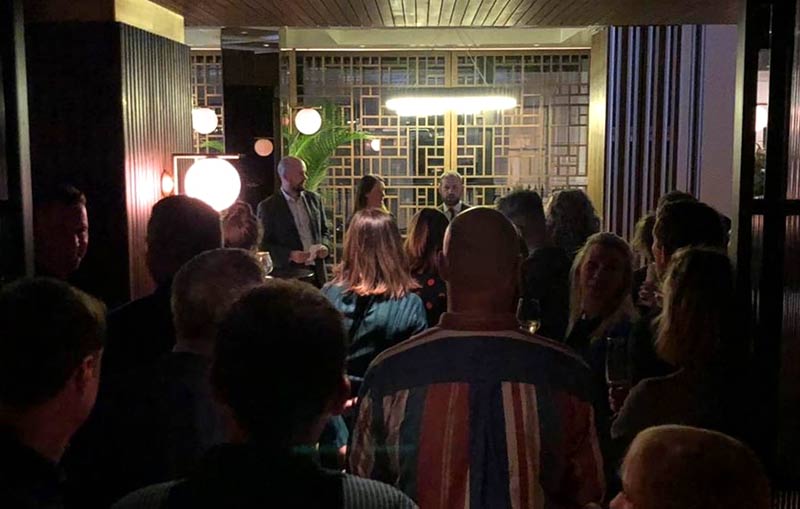 Yes, that's us at the front with The Marylebone's Garreth Walsh 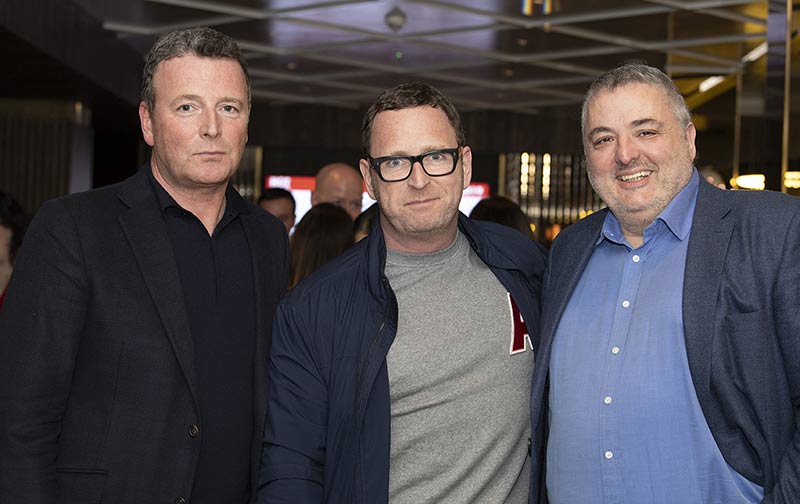 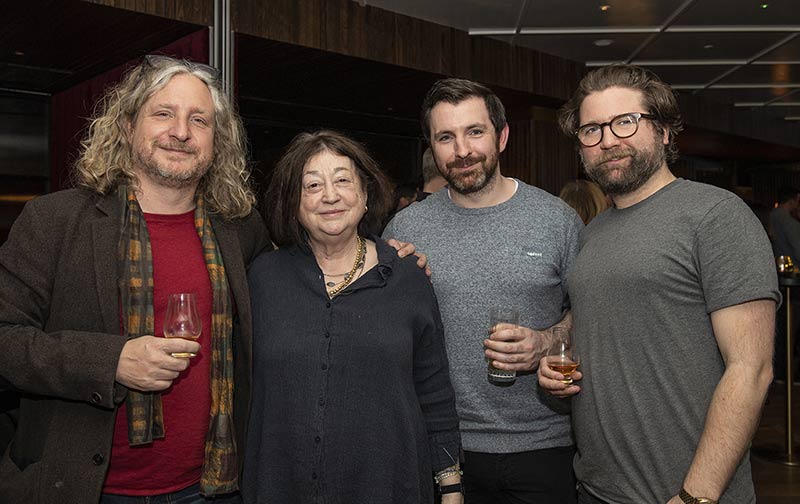 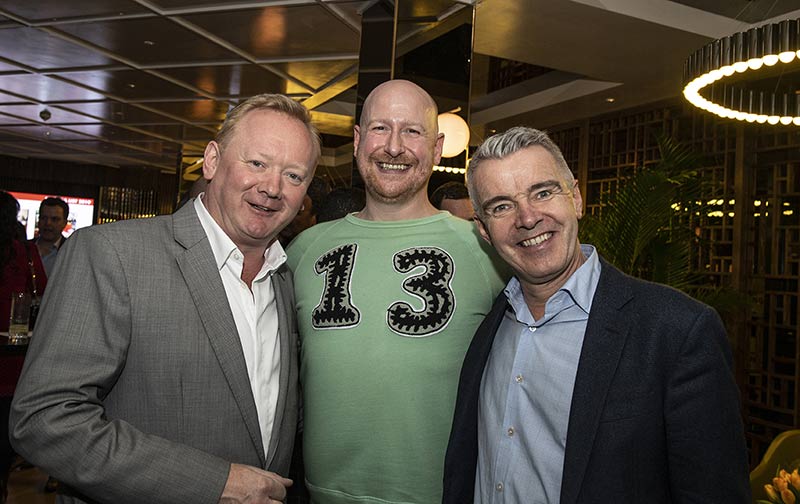 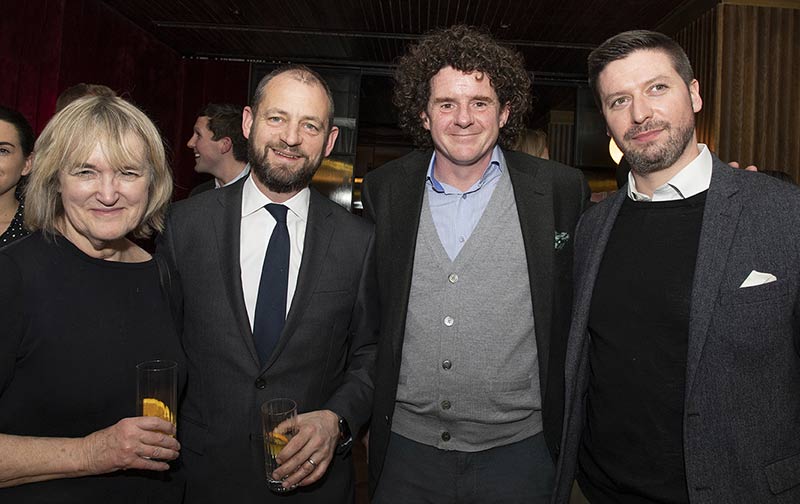 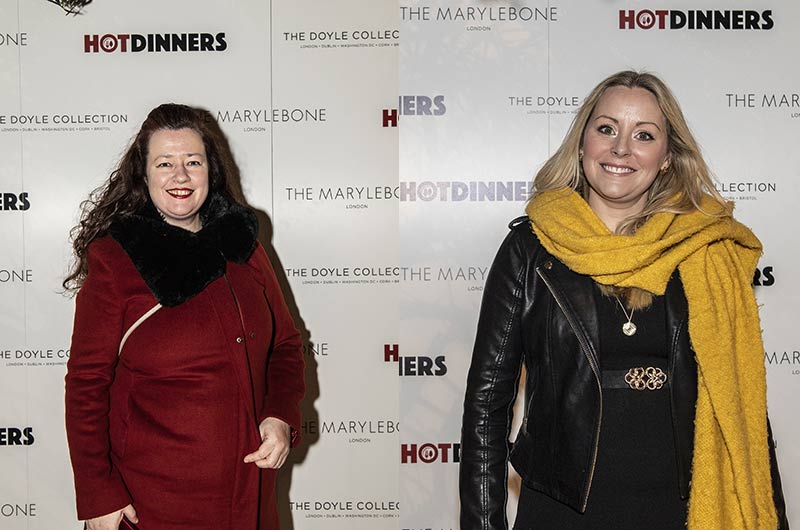 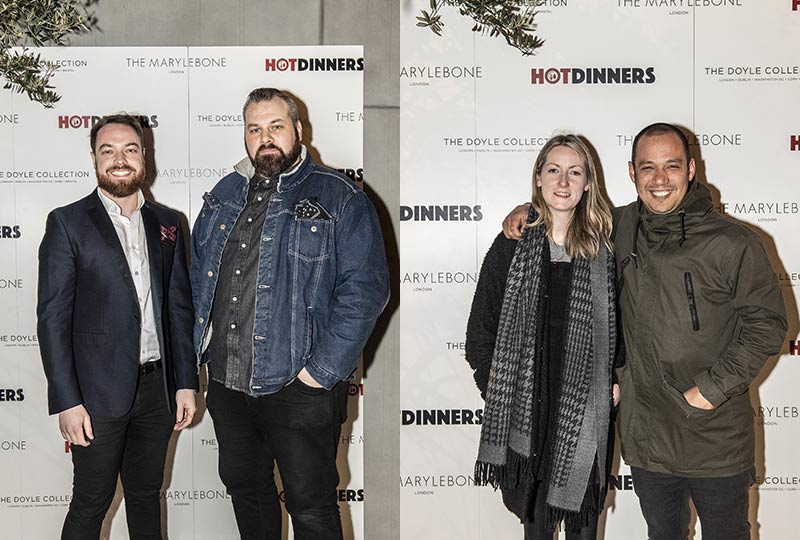 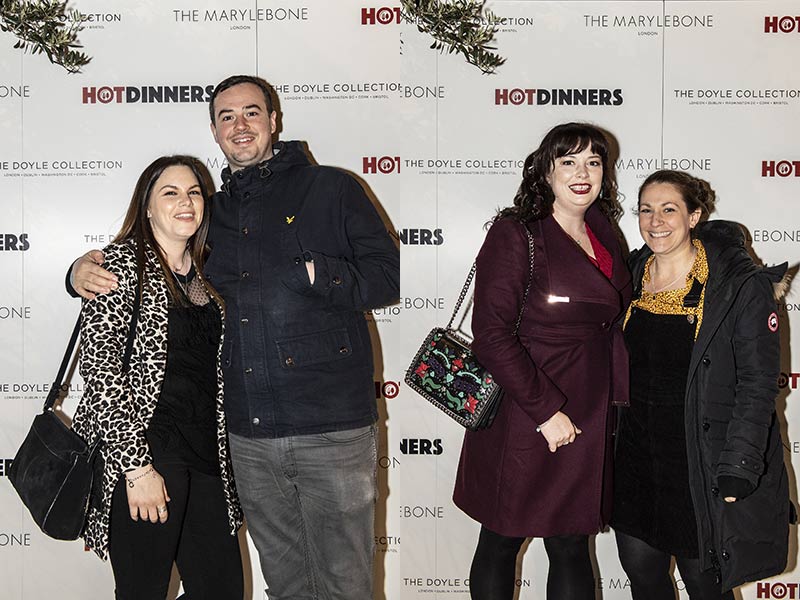 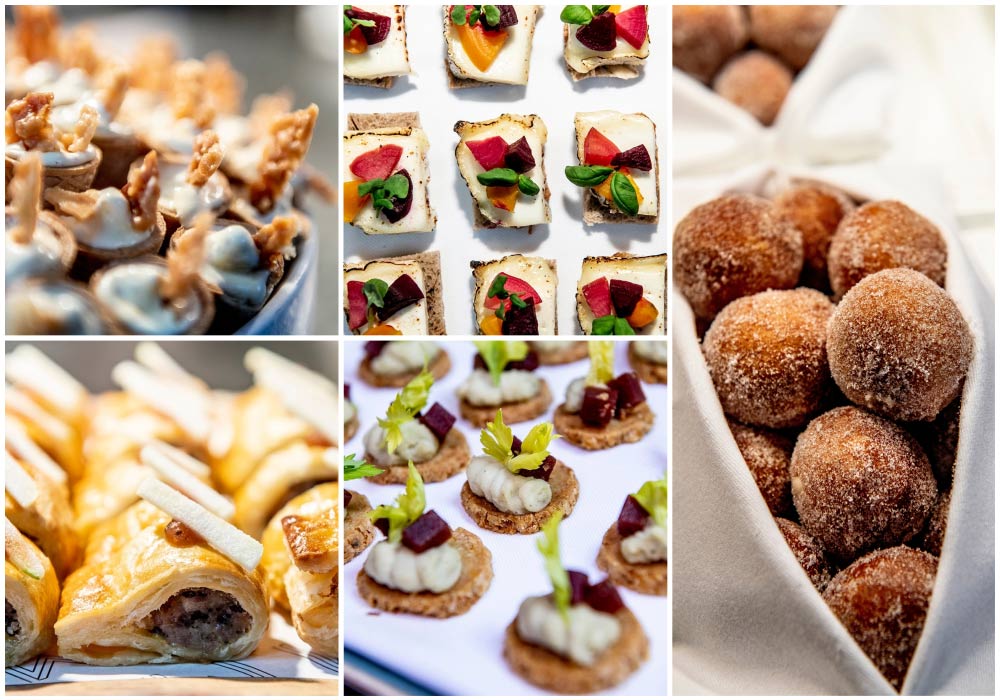 Canapes! All by Russell Ford at 108 Brasserie. These include Clonakilty black pudding sausage rolls, hot smoked salmon with keta caviar on Guinness brown bread, Glazed Sanit Tola Ash goat's cheese with pickled beets on walnut toast, mini doughnuts with Bailey's cream and brown bread ice cream with hazelnut brittle in a waffle cone. We wish we could create canapes like this...

See who made it on to this year's list.

More about The Marylebone

Where is it? 93 Marylebone High St, Marylebone, London W1U 4R