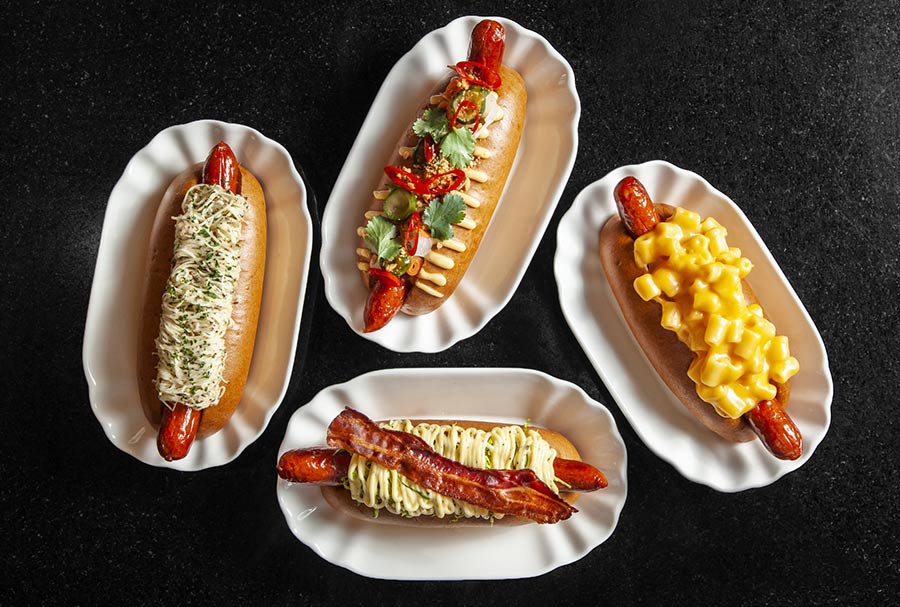 Changes are on the way for Bubbledogs, the hot dog and Champagne bar in Fitzrovia by Sandia Chang (which also acts as a way into the 2-Michelin-starred Kitchen Table at the back). They're closing for a revamp and opening again with much more of a focus as a Champagne bar.

And this change also means a much bigger focus on Grower Champagnes (they're the smaller producers in the Champagne region). Dhodnt-Grellet, Jean-Marc Seleque, Lancelot Royer and Olivier Horiot are some of those producers they've been supporting over the years - and you can expect to see more from them after the re-opening. On top of that, if fizz isn't your thing, they'll be adding more Coteaux Champenois bottles - still wine from the region.

But even though the focus on Champagne is greater - don't expect to see the end of the hotdogs. They'll have what they're calling a "refined" list including:

Honestly, they had us with Comté tater tots (see below).

The room should look different too - here's what we know about that: "Sandia and her team are working closely with London-based designers Astridge to create a refined and modern wine bar, with deep purple and mustard tones highlighted by copper accenting. A new marble high-top table, seating eight guests, complete with its own built-in champagne trough will be at the centre of the room, while the remainder of the seating will have a
lounge-like feel with intimate low-level tables and banquettes." 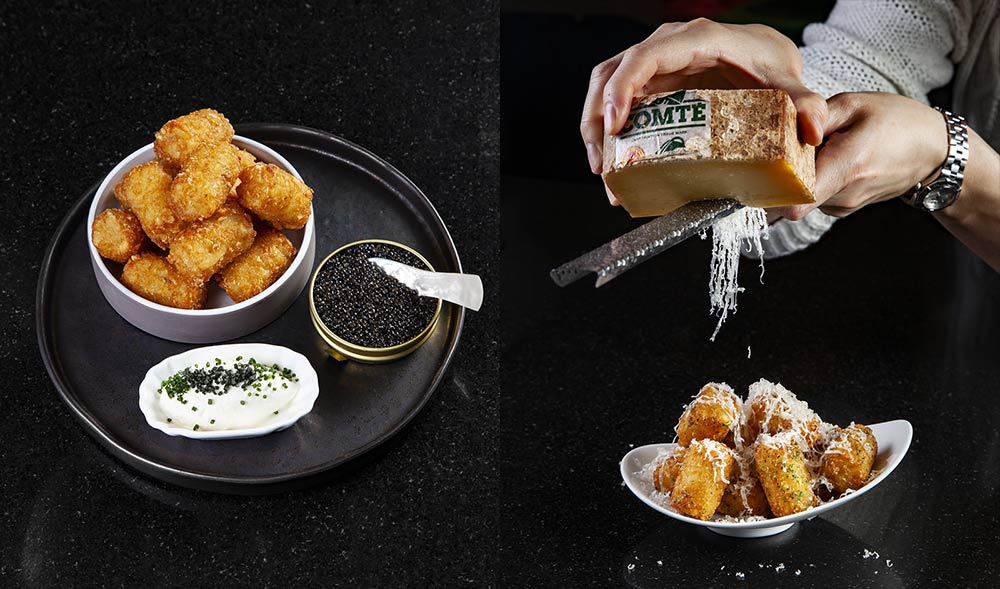