Anglo Thai is the next residency at The Mountgrove Bothy 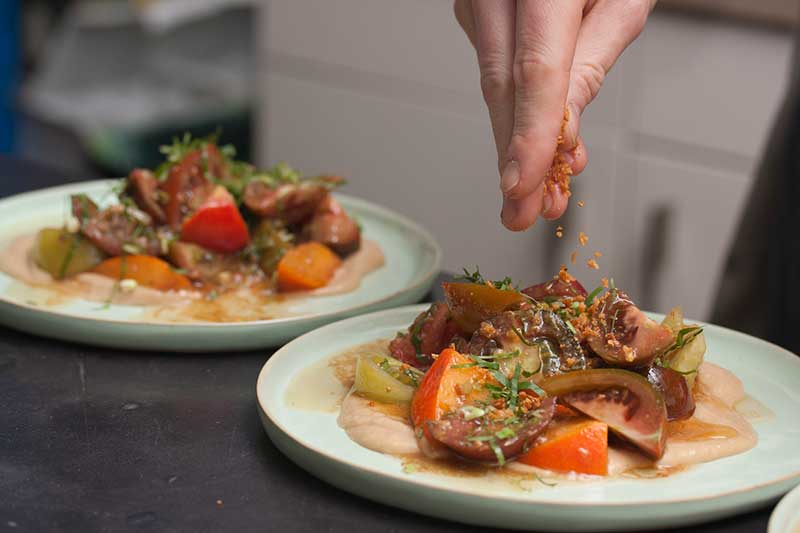 Fresh on the heels of Chinese Laundry's successful sojourn there comes news that AngloThai will be the next residency at the Mountgrove Bothy.

If you haven't been lucky enough to try their food to date, let us enlighten you. The chef is John Chantarasak who was twice shortlisted for the Young British Foodie ‘Chef of the Year’ and until four months ago was working at som saa. He's now branched out on his own, and after some time cooking around the UK, Europe and Asia he's back in London.

On the drinks front he's teaming up with Modal Wines to showcase a low intervention wine list with particular focus on the wine producer Joiseph from Austria.

Food-wise, expect a wine bar format with small plates. We got a sneak peek of the opening week menu which includes dishes like: 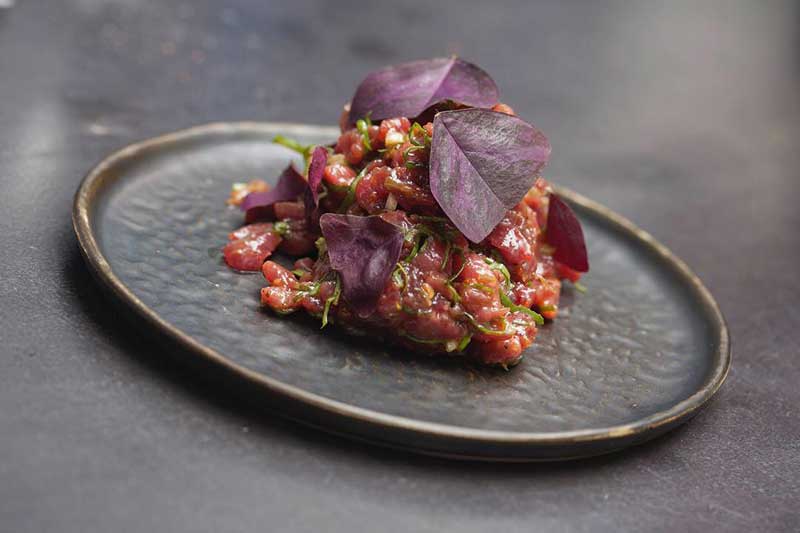 How to book: It's walk-ins only