Fancy dining with Batman? A DC Comics Universe theme restaurant may be coming to London 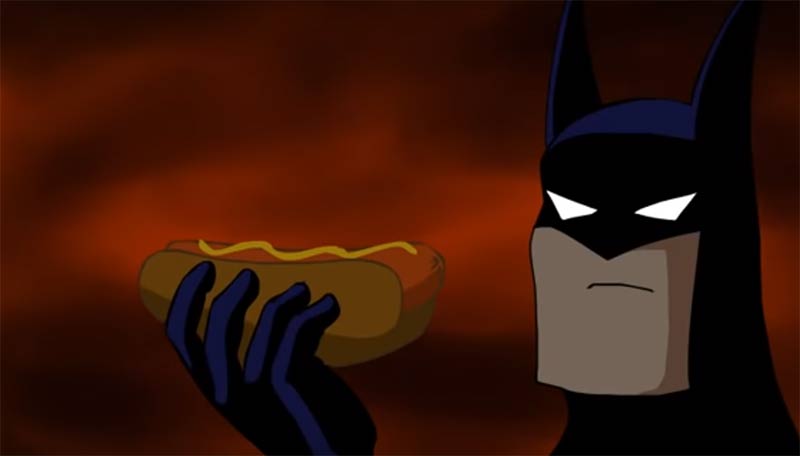 Are theme restaurants going to be a thing again? Because if what's being planned to replace MASH in London turns out to be right, we have to wonder what else will be around the corner.

As first reported by Eater, it seems that the MASH steakhouse is about to go through quite the revamp. It's looking to be converted into an immersive DC Comics experience. Yes, that means it's a home for food based on Batman, Superman, Wonder Woman, Aquaman - a frankly huge list of superheroes to draw from. Although looking at the plans, it's really all about Batman.

It's very early days on this - as all the information is from a host of planning documents (which are rather dismissive of the existing MASH design), so who knows what the endgame will be. But - from those documents, here's what we can glean...

So who knows how this will go. The documents seem to be really interested in bringing the room back to its heyday - so maybe the comic-book-movie money will help that to actually happen. We're quite interested to see how this one turns out. 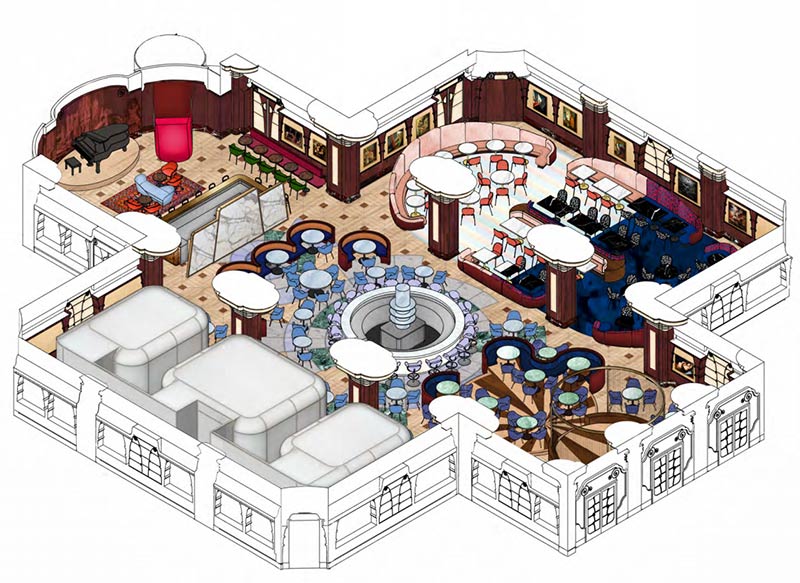 More about the DC Universe restaurant