The Dairy's Counter Culture goes Irish for March and April 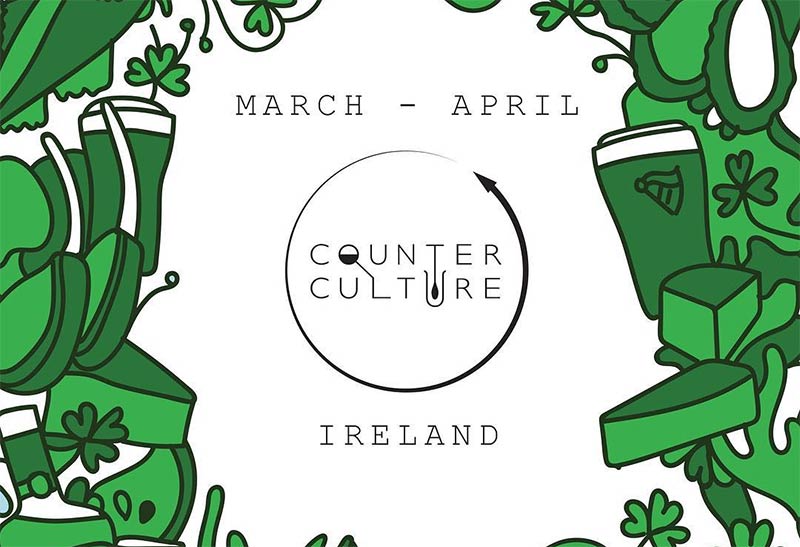 The Dairy's next door counter restaurant Counter Culture has been roaming the world in inspiration for its menus. Recently we've had Mexican and Caribbean food - and now they're gearing up for the next. This time, they're going back to their roots - owners Robin and Sarah Gill's Irish roots to be specific, with a two-month Irish menu (which handily coincides with St Patrick's Day). And it's not the first time they've done Ireland, as their world tour menu kicked off with an Irish menu a year ago.

Some of the dishes planned for the Irish menu include:

On top of that, we're told to expect Dooncastle oysters, Achill lamb and more from their Irish suppliers - as well as Tomás's Margaritas featuring Bán Poitín.

When? The Irish menu runs in March and April 2019.