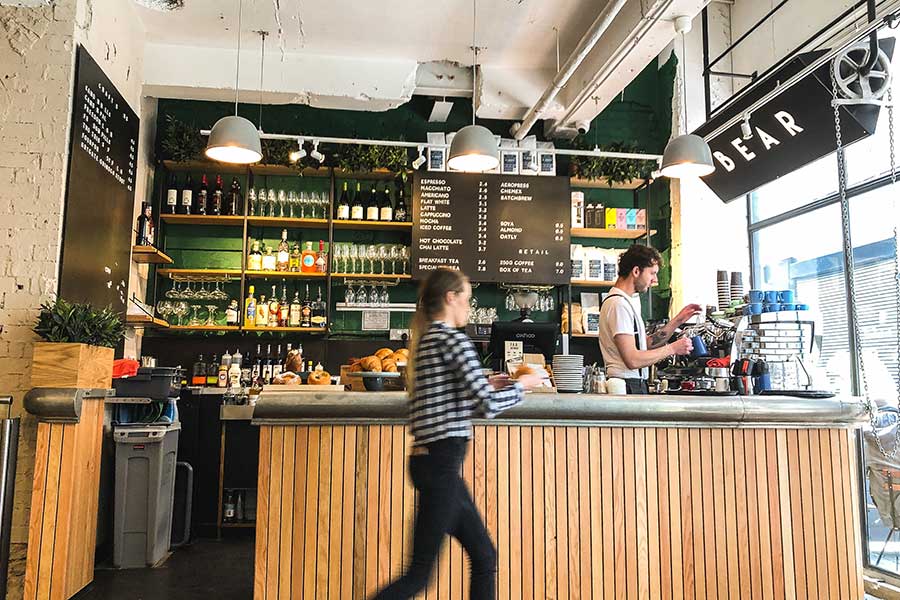 In a nutshell: Coffee, cakes and evening tipples while you shop

Summing it all up: Next time you pop into Carnaby Street’s Jack Wills, BEAR’s new in-store cafe will be on hand to ensure you’re fueled up with coffees, croissants or if it’s after 5pm, a glass of something stronger while you flick through the rails.

Midlands coffee shop BEAR is making its first foray into the capital, but you won’t find them on the high street. Instead, the chain has decided to open its first London shop within the Soho branch of clothing shop Jack Wills.

Starting each day from 7.30am, BEAR will be doling out their sustainably sourced caffeinated beverages to shoppers from inside the fashion brand’s Carnaby Street store - perfect if you fancy a mid-retail therapy pick-me-up. And what’s more - come 5pm, if you fancy it, you’ll be able to swap your latte for an espresso martini, a glass of wine or a craft beer, when the BEAR will turn into a bar until the shop closes.

BEAR x Jack Wills also be serving baked goods, and running a handful of events including coffee brewing workshops and live music. And they've got their sights set on a pretty hefty expansion over the next five years and say they’re hoping to open 30 or so further coffee shops throughout the UK, so don’t be surprised if this isn’t the last you hear of them. 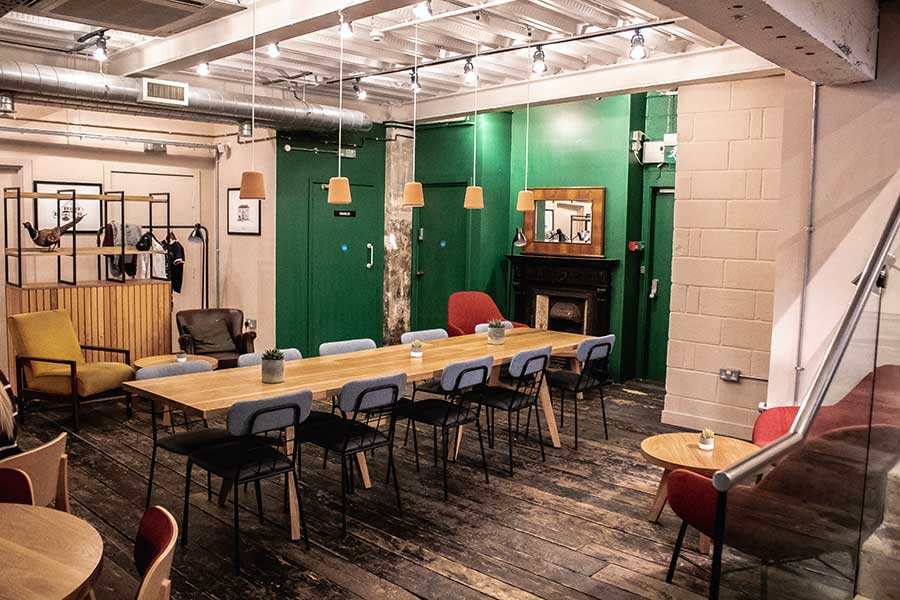 Launch offer: They're giving away 5000 flat whites on launch day