Polpo is selling restaurants as it faces a massive tax bill 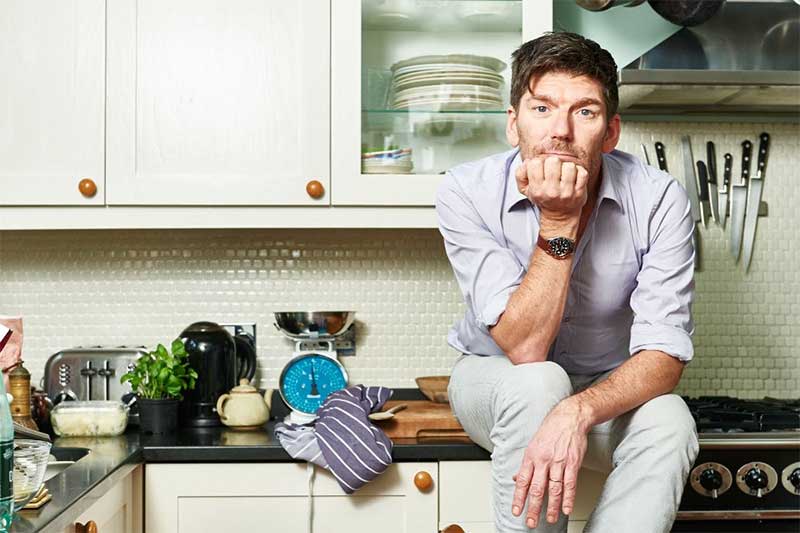 It's a sad day today for the London restaurant scene as news broke that Russell Norman's Polpo group was in trouble. The news came in industry newsletter Propel which revealed that Polpo was seeking "to seek a company voluntary arrangement (CVA) and sell two loss-making central London sites as its faces a £500,000 tax bill."

It's probably not the most unexpected of news. And it certainly can't have helped that plans by Luke Johnson of the Patisserie Valerie chain to acquire a sizeable stake in it came to naught when that company collapsed.

And while many naysayers might be saying that the chain had lost its edge in recent years, a sizeable proportion of our Twitter feed is remembering the halcyon days when Russell Norman first opened it. Russell was actually probably one of the first people we interviewed on Hot Dinners, back in the day. Polpo was a complete game changer when it opened a decade ago. Its no-bookings policy and small plates sharing menu influenced a new generation of London's restaurateurs.

In 2009 @AngelaHartnett said I want to take you to try this new place in soho called Polpo. About a year later so inspired by everything in it I opened Sticky Walnut with no pound signs on the menus no light shades & dishes like livers on toast on the menu.
Just like Polpo ...

Whether you once had a terrible/okay/ outstanding meal at Polpo is, today, far less important than acknowledging it was a total game-changer. It helped kick-start a UK-wide shift to informal, high-quality dining where truly getting under the skin of global cuisines was paramount.

Sad for Polpo. I’d say 9 out of 10 indie restaurants that open in London (and beyond) now have at least some nod to it, whether it be the decor or the food/menu style. RN is a genius visionary. Hope he reinvents it in some way, I’m sure he will.

The company, Propel reveals, is hoping to weather the storm and to that end is hoping that the sale of two of its restaurants - Polpetto in Soho and Polpo Notting Hill - will help.