The winners of the 2019 World Restaurant Awards are revealed 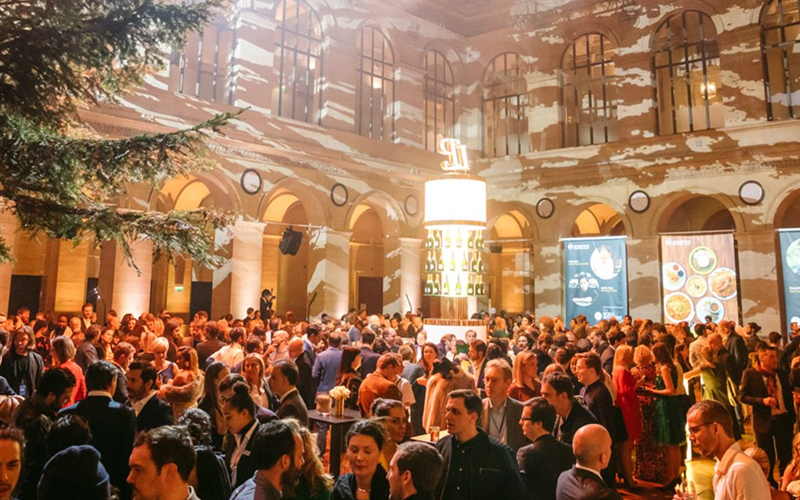 The winners of the first  World Restaurant Awards have been announced. Firmly placing the laurels on their head for 2019 is South Africa's Wolfgat, whose foraged ingredients and fresh seafood saw them take home Restaurant of the year and win the Off-map destination category.

Meanwhile, London's very own Noble Rot beat Le Baratin and Roscioli to take first place in the 'Red-wine serving restaurants category', one of the event's Small Plates awards celebrating the "establishments that still champion the red grape". The win cements the Bloomsbury wine bar and restaurant's reputation as one of the best spots to raise a glass in the capital - or indeed, the world.

France was well represented with five award winners including Le Clerence for Original thinking, while Cork Ireland was home to two award winners - Best trolley at Ballymaloe House, and Collaboration of the year for Paradiso X Gortnanain.