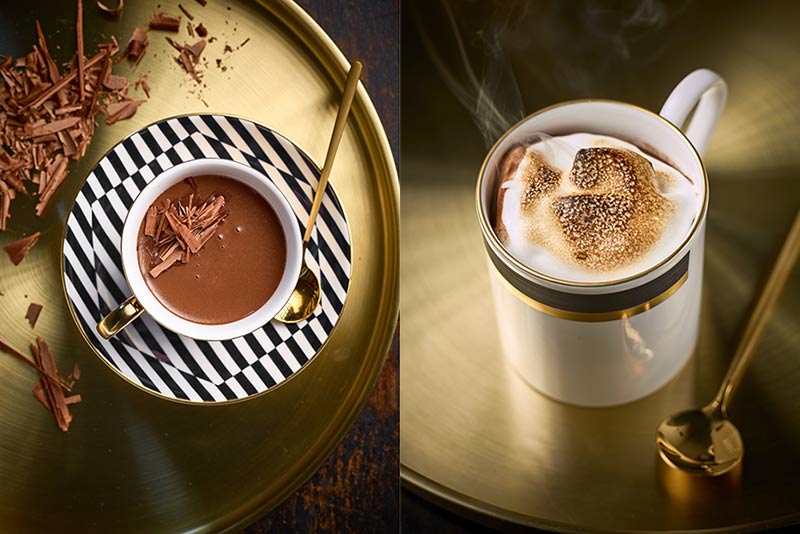 A hidden hot chocolate salon is coming to Dalston this month called Rosine’s Hot Chocolate Salon. It's all to kick off Fairtrade Fortnight and it's named after cocoa farmer from the Ivory Coast.

As for how you find the bar? It'll be hidden away at the back of a newsagent on the Kingsland Road. Head to the back of the shop, press a button and the West African themed speakeasy will be unveiled. Inside, there will be three different hot chocolates to try - created by Melissa Hemsley, Tess Ward and Tom Hunt. And each one will only be £1.82 - which happens to be the cost of a day’s living income for a cocoa farmer (with most only earning 73p).

And all this is to support the cause for cocoa farmers like Rosine getting a fair living wage - particularly the female cocoa farmers who "work in the fields, look after children, carry water and transport the cocoa beans to market, often with fewer rights than men."

So - combining great experience with a good cause sounds like a good idea to us. You'll have a week to get down there for your chocolate from 25 February.

Where is it? 66 Kingsland Road, Dalston, London E2 8DP